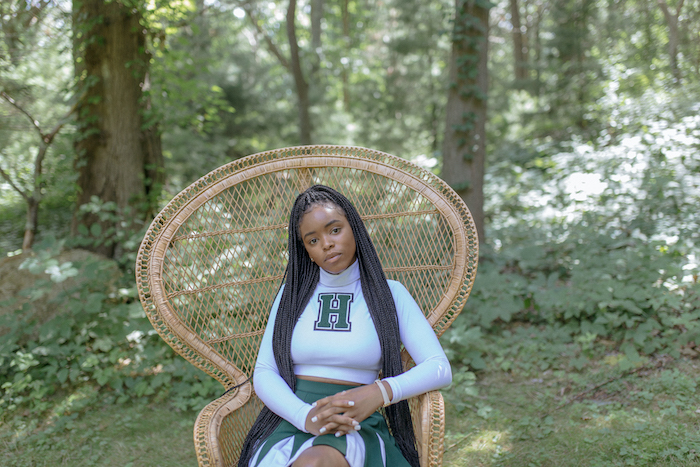 At the elite east coast boarding prep school of Haldwell, the five ruling campus cliques function like an alliance of crime syndicates, complete with all the tense negotiations, power plays, and subtle treacheries that entails. There’s the group of brainiacs who help other students cheat, the group that throws parties, the group that runs a gambling outfit, the group that makes sure school officials stay oblivious to all these goings-on, and the Spades, who reign over Haldwell’s drug and alcohol trade.

In this regard, writer-director Tayarisha Poe’s debut feature Selah and the Spades is a fascinating new take on familiar teen movie territory. The film takes on heavily archetypal notions of high school life and turns them into something intriguingly fresh—John Hughes’ playbook by way of a mafia flick, with a dash of noir for taste.

It’s a commendably specific, intriguing aesthetic, but also one oddly unmoored. Haldwell feels weirdly unstuck in time. Some might see Selah and the Spades as Gen Z commentary, but if it’s intended as such there is a decided lack of screens, an absence so consistent it feels purposeful. Students take calls from parents on a communal landline and order drugs via paper slips, yet at the same time, the dialogue has moments that are undeniably contemporary, as students dismiss each other for being “extra,” among other complaints. Practically erasing what is arguably the definitive feature of the Gen Z teenage experience that separates them from any generation that came before feels a decidedly bizarre choice that begs for an explanation it never receives — if there’s supposed to be commentary here, what or who is it even commenting on?

Selah and the Spades feels more like a video art installation than a film. It’s an intriguing, frequently gorgeous juxtaposition of images and ideas with a strong concept, but I hesitate to call it a story. Selah (Lovie Simone), the head of the Spades, seeks to maintain her status in her senior year and identify a successor. She sees potential in a new girl, Paloma Davis (Celeste O’Connor) — what high school movie would be complete without having a new kid at the center of the action, after all — but struggles to come to terms with the prospect of handing over power and the loss of control that entails. This is all established in just a handful of early scenes, but it also basically summarizes the whole film. Stuff happens but nothing really builds. A lot of the parts are genuinely great, but the whole is not greater than their sum.

Regarding the performances, the word that immediately jumps to mind is “stiff,” but this does a disservice to the clear intentionality of the calculating nature pervasive amongst Haldwell students. It’s a moody film, but the teenagers are distinctly not. They wheel and deal over prom concerns and evading the notice of the headmaster (Jesse Williams) like they’re striking off agenda points at a board meeting. That said, Lovie Simone does an impressive job with the role of Selah. Still waters run deep and one can feel the deeply buried emotional undercurrents that lie beneath the character’s usually cool exterior whenever she’s on-screen. Celeste O’Connor adds a refreshing glimpse of earnest awkwardness as recent transfer Paloma, Selah’s chosen protégé. It’s also great to see Jharrel Jerome again after such excellent roles in Moonlight and When They See Us, although given considerably less to do as Selah’s right-hand man Maxxie, does charmingly well with a decidedly lighter role.

The somewhat frustrating thing about Selah and the Spades is that Poe clearly has something to say; scenes such as one where Selah narrates her introducing Paloma to the school spirit squad (she’s the leader, of course) with a strikingly charged speech about what it means to be a 17-year-old girl demonstrate that the filmmaker has plenty of interesting ideas on her mind, but those pieces never cohere into a satisfying narrative in the way that the impeccable visuals do. If you’re looking for a plot to hook you in and keep you engaged, this probably isn’t the movie you’re looking for. But if you want a fresh, aesthetically provocative experience and don’t mind going on a bit of a meandering stroll, there is definitely something here worth checking out.

Selah and the Spades is available to stream on Amazon Prime starting April 17. 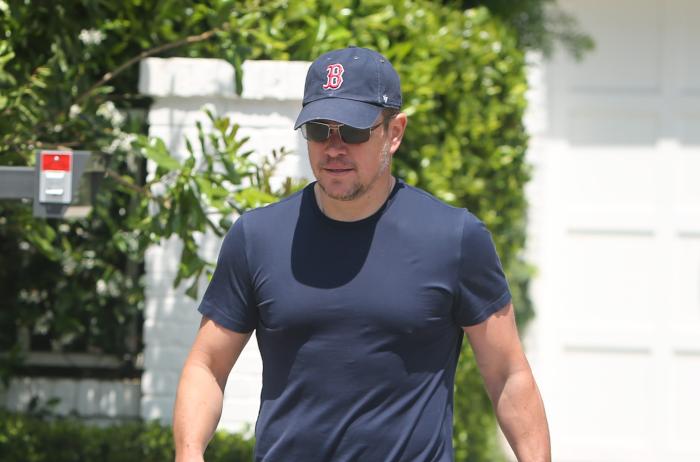 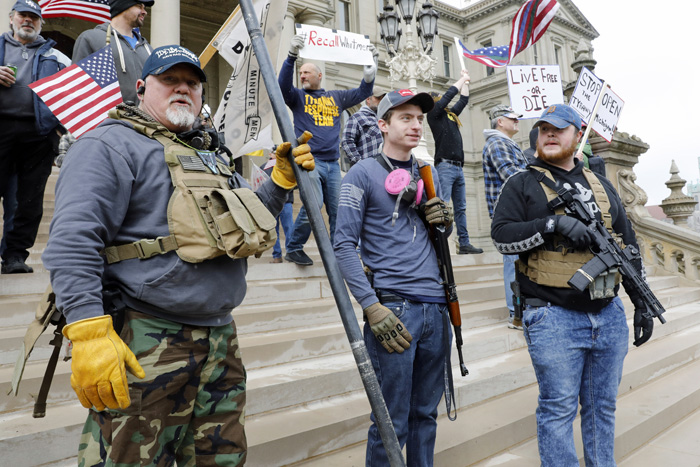