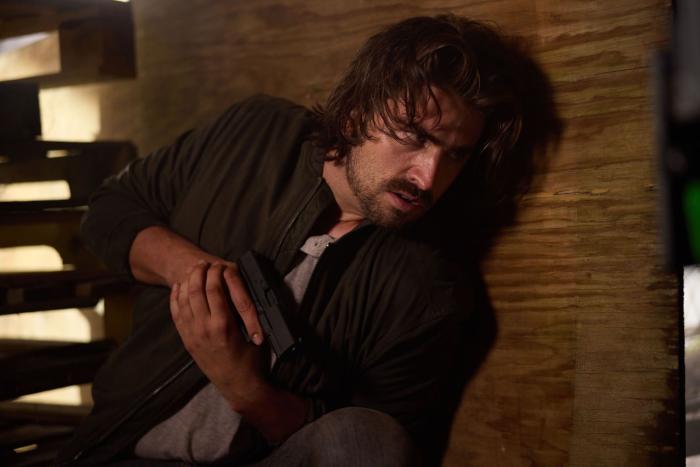 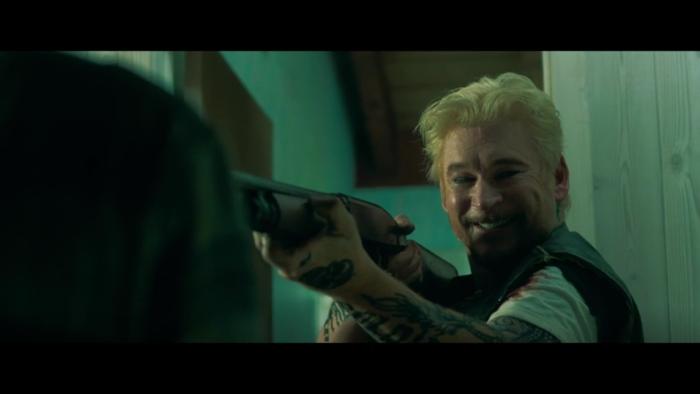 Chad Michael Murray shows up and naturally he is a decorated veteran with a dead wife and kid. There’s an extended flashback where he gets distracted playing with the kid with a stuffed bunny while trying to drive. Screech, boom, fridge the family. Should have put the bunny back in the box, Chad. He tells Meth Fieri to just shoot him because it’d be doing him a favor, and honestly I don’t think he’s acting. 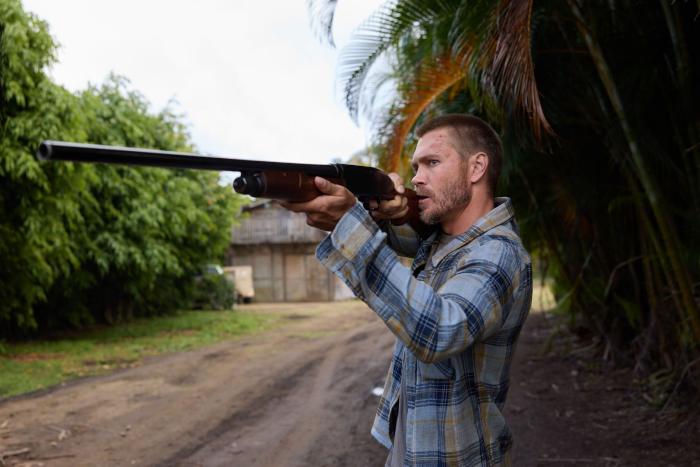