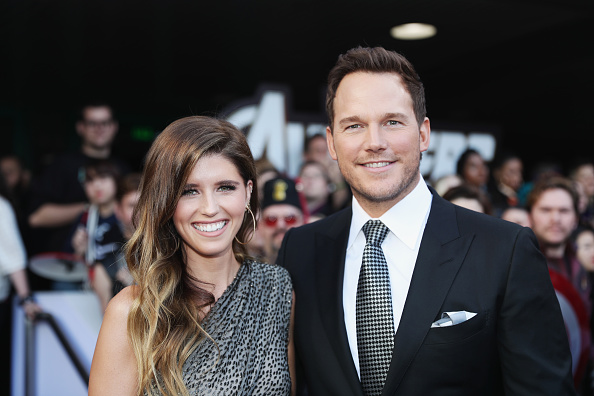 I don’t have to remind you all what’s going on in the world, do I? The President of the United States has been infected with a virus that he, himself, has been downplaying for 9 months, and that virus could affect his health in very detrimental ways. Meanwhile, the Senate is still moving ahead with its plans to swear in a new Supreme Court Justice, even if it ends up being Mike Pence who ends up overseeing it. In a month and one day, the most monumental election of our lifetime will also take place, one in which Democracy itself may be on the line. Donald Trump, meanwhile, is trying to suppress votes and undermined the legitimacy of an election where he’s losing very badly to Joe Biden.

There’s a lot at stake right in a country where over 207,000 people have died from a virus. Can you imagine, then, waking up this morning, scanning your newsfeed, and posting … this?

With all that’s going on in the world it is more important than ever that you vote. Just ask any celebrity. They will tell you. Every day. Several times a day. To vote. But me? I will tell you EXACTLY who to vote for. #onward The heroes before us did not spill their blood only to have their sacrifices wasted by your apathy. The upcoming 2020 People’s Choice Awards is the most consequential vote in the history of mankind times a million infinity. Vote for #Onward for family movie of the year. Or else. You WILL die. No hyperbole. Click the link in my bio. Let your voice be heard.

Chris Pratt, ladies and gentlemen! Mr. Above-It-All. Mr. Don’t Tread on Me. Mr. I Try to Stay Out of Politics, because I’m a wealthy white dude and I don’t want to risk any of that by saying something brave or consequential. Mr. I’m married to a Shriver/Kennedy/Schwarzenegger, so honestly, the People’s Choice Awards actually matter to me more than the state of the world. Mr. Could Not Be Any More Tone Deaf If I Lost Hearing in Both Ears.