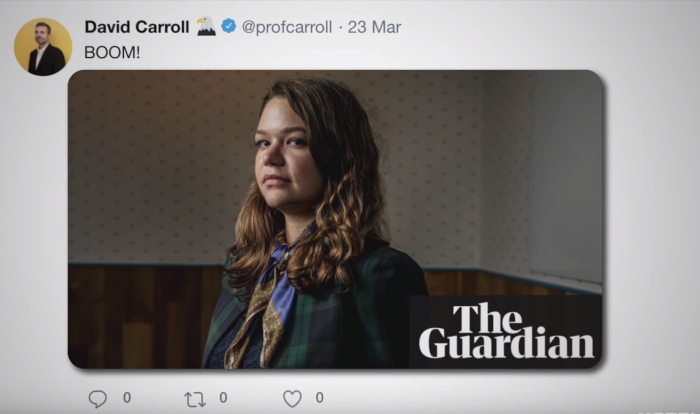 One Online Platform, Netflix, Takes On Another, Facebook, in 'The Great Hack'

Privacy rights where it concerns online data is one of those issues that most people, honestly, don’t care that much about, except on a theoretical level. I mean, if we really cared, we wouldn’t visit any websites or be on social media, but our thirst for sharing and attention and consuming mostly outweighs our concerns over privacy, and most of us just assume it’s the cost of doing business (after all, most websits on the Internet are still free).

Pajiba doesn’t collect any of your data — the only things I know about you all are collective, and come from Facebook, where it basically says you’re all 35-year-old liberal arts majors, librarians, IT people, and academic types taking a break from your publishing work to commiserate over the state of the world — but the ads on the site clearly do. I don’t know how that works, but I do know that if I’m having a conversation in my kitchen about the gas bill, when I open up the site on my laptop in the living room five minutes later, I’ll get ads for my local gas company. It seems like a waste of ad dollars to me, because why would I want an ad for something I already get, but I feel the same about most of the ads I see targetted at me. Right now, Amazon is offering me $10 for Amazon Prime Day if I spend $10 at Whole Foods and actually, yes, that is helpful. I take it back. I bet Disqus collects your data, too, and what does it do with it? Apparently engineers the perfect Trump bot:

Jesus, Borland, you’re freaking me out.

Anyway, where was I: Yes, The Great Hack is a Netflix documentary that takes aim at Facebook and its data collection practices, which are insidious, and which are used to do insidious things, like manipulate easily persuadable people to vote for Trump or spend $10 at Whole Foods (and let’s be honest: That’s about how much it costs to buy two tomatoes and a green pepper at Whole Foods).

But then again, it’s not like Netflix isn’t mining our data, too. It’s just a different kind of data, which the service uses to manipulate us into bingeing seasons of television until 4 a.m., which costs us hours of daytime productivity, which makes it much more difficult to pay for those tomatoes and green peppers that Whole Foods is trying to convince us to buy on the websites we enjoy for free, and with that beautiful lighting in their stores, which makes an apple look like something out of a fairy tale until you get it home and look at it in natural light and realize it’s just an apple that you paid twice as much for than you’d spend at Kroger.

Hell, maybe we should be thankful for all this data mining because it allows advertisers to give us what we want, because companies know us better than we know ourselves. Obviously, the data mining on me knows exactly what I’m all about: 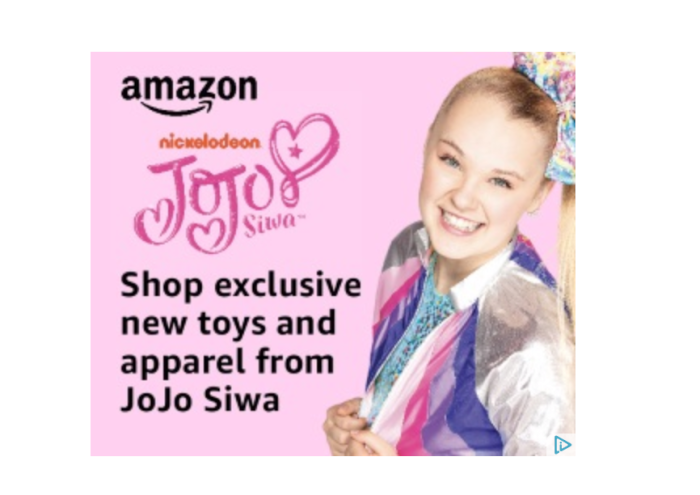 That one was all your fault, Kate.

Anyway, here’s the trailer for The Great Hack.