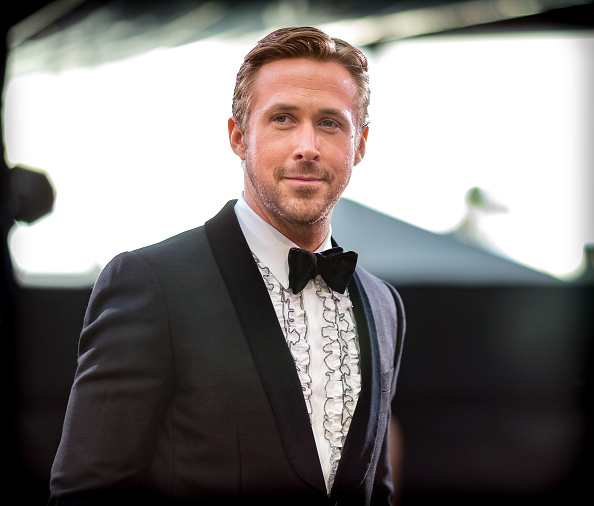 Next summer will see the release of Barbie, which sounds wild. It comes from director Greta Gerwig (Lady Bird), who wrote it with her partner, Noah Baumbach (Frances Ha) and stars Margot Robbie as the title character, as well as British Margot Robbie look-alike Emma Mackey, and Issa Rae, Kate McKinnon, America Ferrera, Simu Liu, Michael Cera, and Will Ferrell.

I'm obsessed with the fact that we've had like 4 years of "are Emma Mackey and Margot Robbie the same person" takes that they're going to be in a movie together https://t.co/lmJcY6ig4M pic.twitter.com/PhGLCGXYpg

The movie had been in development for years (Diablo Cody once took a stab at the script), but it’s finally coming together and is set for release in July 2023. Recenly, we got our first glimpse at Margot Robbie as Barbie. 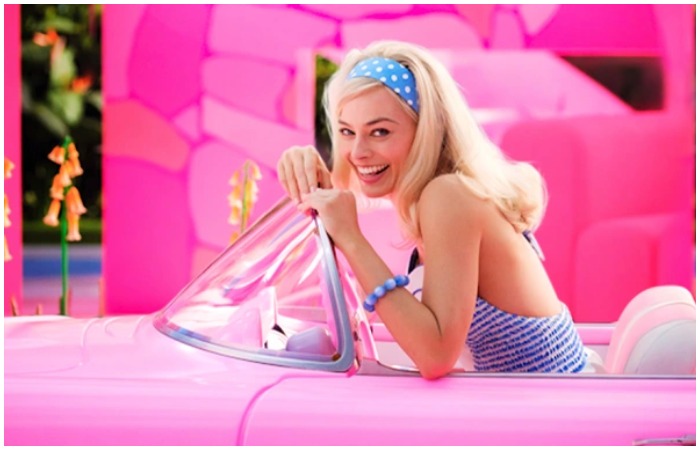 Now, we get our first glimpse of Ryan Gosling as Ken.

Like, what? It’s not our first look at Baby Goose with bleached blonde hair, although his A Place Beyond the Pines character was decidedly different. It almost feels like a throwback to his Mickey Mouse Club days, only now he’s 41 years old. The abs are nice, but it’s hard not to consider the fact that Ken doesn’t have anything going on underneath his shorts. But I bet Ken is really good at — as we used to call it in high school — denim intercourse.

← Herschel Walker, Who Rails Against Absentee Fathers, Is an Absentee Father | Review: Mythic WTF Weirdness Abounds In The Surreal Freak-Out 'A Wounded Fawn' →