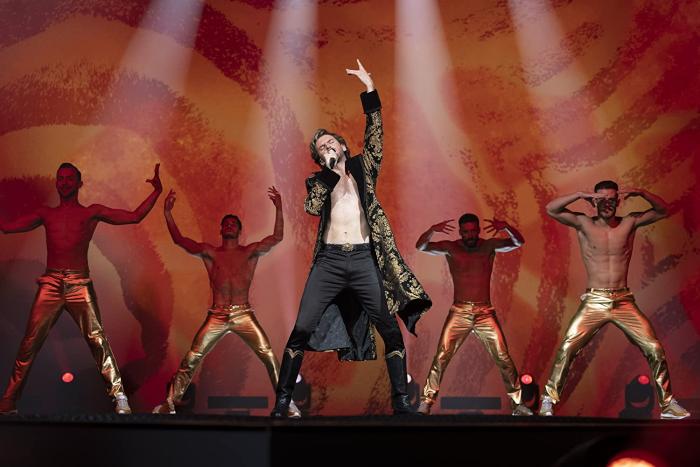 With so much going on, it can seem impossible to keep up with what movies are coming out. Each month, Tori dedicatedly creates a comprehensive guide that encompasses film and TV. But with days feeling endless, you might need a reminder of what’s coming soon to a home theater near you. So, here are the highlights of what’s hitting VOD, digital, and streaming in June.

This horror-comedy anthology is full of goofs, gore, and subgenre spoofs. If you’re craving something spooky and silly, this one will hit the spot.

Coming to Shudder on June 18.

You Should Have Left

Kevin Bacon and Stir of Echoes screenwriter David Koepp reteam for a twisted psychological thriller that co-stars Amanda Seyfried. Check out the brand-new featurette about this soon-to-debut freaky flick.

Coming to On Demand on June 18.

Coming to Netflix on June 19.

Will Ferrell and Rachel McAdams star in a big-hearted comedy centered in te Eurovision Song Contest, where nations compete in a wonderfully earnest and campy singing competition. You might think this looks bizarre, but that’s just on-brand for Eurovision. Dan Stevens co-stars.

Coming to Netflix on June 26.

← Remember Quibi? Two Months On From Its Launch, The Streaming Service Is Struggling Hard | Reddit Asks the Question: 'What Plot Holes or Logical Inconsistencies in Popular Fiction Bother You the Most?' →