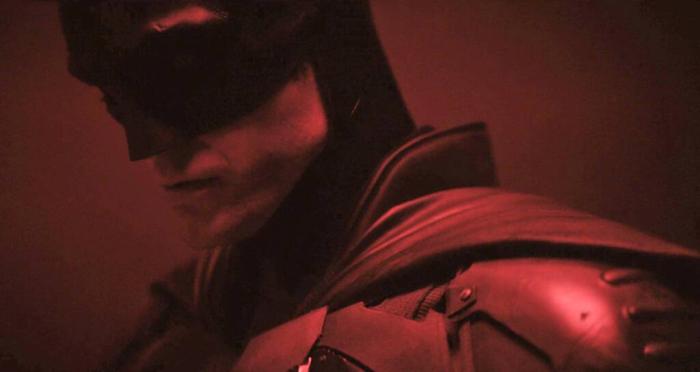 Matt Reeves Drops New Pictures From 'The Batman' That Beg The Question: Is That A Dodge Charger?

I’m always up for a good bit of Batman news, especially when it surrounds a new movie starring the Caped Crusader. I think Matt Reeves is poised to do new and interesting things with Batman and I’m especially convinced of that based on Robert Pattinson signing on as his lead with Zoe Kravitz taking on Catwoman.

When the first image of Pattinson in the Batsuit hit the internet, I thought it looked amazing.

Then there were images and a short clip of Batman that showed the suit in a way I’m not entirely in love with at this point. I dislike the bulky wrist arsenal and the lenses over his eyes.

Catwoman: Can you come over?

Catwoman: I stole a diamond

I do love the ears on his cowl, however.

Today there are more photos from Reeves himself, shared on Twitter and quickly splashed across social media platforms.

Let’s look at the pictures one by one, shall we? 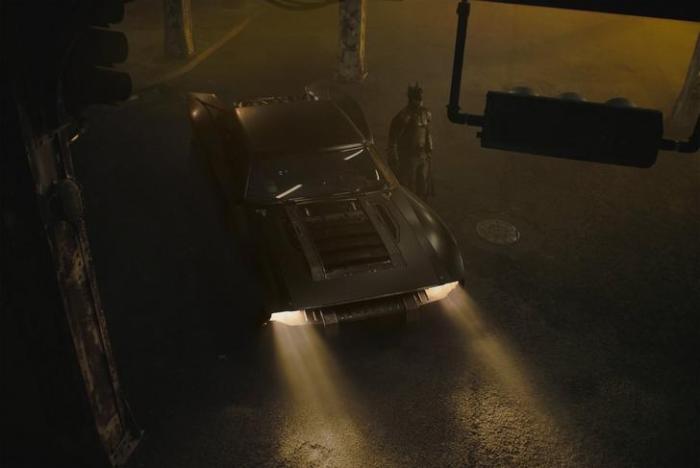 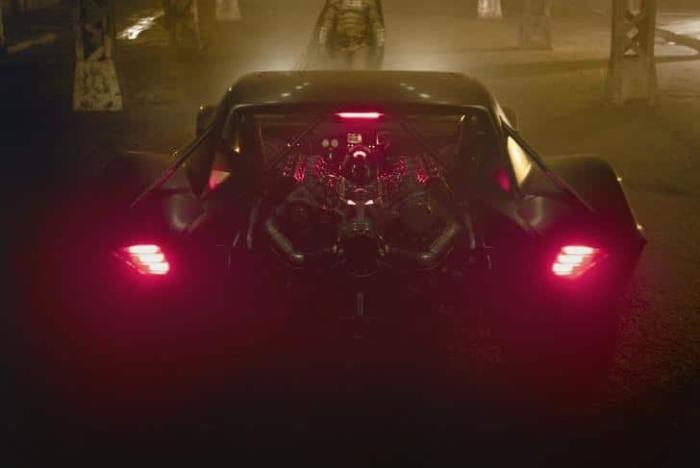 Is the Batmobile a tricked out Dodge Charger? It’s sexy as all hell, do not get me wrong. I’m wondering what Reeves’ choice portends, with a car that hasn’t got the military appearance of the Tumbler, the sleek comic book stylings of Tim Burton’s takes on the car, or the cheesy uselessness of the 1960s Batmobile. Only time will tell.

In other whispers floating around about The Batman, twin brothers Max and Charlie Carver now have undisclosed roles in the flick. Some speculate henchman of Two-Face named Min and Max as their possible parts or even Tweedledum and Tweedledee, but there is no confirmation for either as of now.

Along with Kravitz as Catwoman, other villains confirmed in the movie are Paul Dano as The Riddler, Colin Farrell as The Penguin, and John Turturro as Carmine Falcone.


← Review: When It Finds Its Footing, 'Greed' Is a Satisfying Takedown of Fast Fashion and Its Grotesque Masters | Spoilers: Here's Who Has Been Unmasked So Far on Season 3 of 'The Masked Singer' →