Marvel and Sony Are Parting Ways Over 'Spider-Man' [Updated]

It appears that Spider-Man’s role in the MCU is coming to an end, as Deadline is reporting that Disney/Marvel and Sony could not come to a financial agreement that would please both sides. This doesn’t mean the end of Tom Holland’s Spider-Man — he’s still attached to two more films, along with director Jon Watts — but it does appear that Marvel’s Kevin Feige will not be involved in those pics. As Mike wrote last month when rumors that Sony and Marvel may not be able to come to terms, those end-credit scenes on Far From Home are going to feel awfully awkward now.

Essentially, it appears that Spider-Man will lose his place in the MCU, and MCU figures like Jon Favreau’s Happy will lose their place in Sony’s upcoming Spider-films. A lot of what made those Spider-Man films fun will be lost to future installments, and while it probably does not bode well for the next two Spider-Man films, Sony will probably come out on top financially since they won’t have to split profits with Disney 50/50, as Disney has demanded.

It is understandable that the fiscally shrewd Rothman would balk at giving up half of Sony’s biggest franchise to Marvel. After all, Marvel already owns the merchandising on Spider-Man. Does the Mouse really need half of the movie universe also? Sony so far has decided that as valuable as Feige is, Disney is asking too high a price.

On the one hand, it’s a bad move on Sony’s part as far as the quality of the films go. On the other hand, Disney is being awfully greedy here, particularly given the boost that Tom Holland’s Spidey gives the MCU and the fact that Disney already has ALL THE MONEY.

When contacted by io9, a Sony representative said it’s their belief this dispute is simply over a producer credit and negotiations are ongoing. They further clarified that Feige has contributed to other Spider-centric movies that he did not receive a producer credit on. Other sources tell us the Deadline story is completely accurate.

The important thing, however, is that Sony will get Aunt May in the divorce, which sadly means that Happy and Aunt May will have to break-up over financial disagreements. 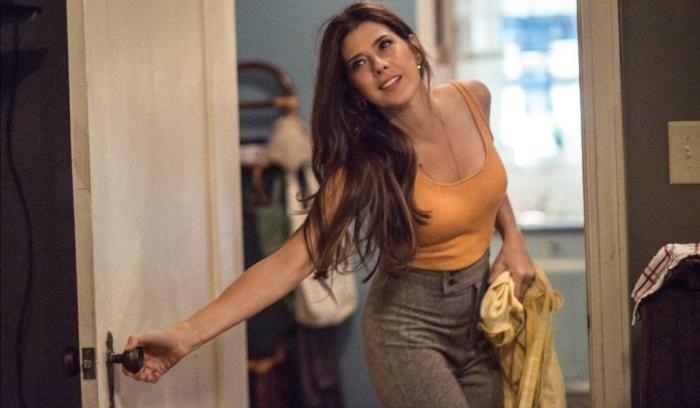