Margot Robbie, Charlize Theron, and Nicole Kidman are three acclaimed actresses who are so eye-scorchingly gorgeous, they could rightly be described as “bombshells.” So, in that sense, it’s fitting they’re co-starring in a new drama called Bombshell. But that title doesn’t give us much of a clue what this movie is all about.

Let’s play a game. Check out the trailer for Bombshell below, and take note of the moment where you realize what it’s all about. And if you dare, share your guess and timecode of when you made it in comments.

Did you figure it out? Was it the makeover that makes Theron look shockingly like a certain disgraced TV news anchor? The Stepford Wives vibes of the three thin blonde women in the elevator? The tagline, “What started with a whisper will end in a bombshell?” Or was it that final big flashy reveal of the Fox News logo?

Yes. This is the Jay Roach-directed historical drama about the downfall of Fox News boss Roger Ailes. Formerly called Fair and Balanced, it’s now Bombshell. Which seems to be a reference to not only the sexual harassment allegations that brought Ailes down but also the beautiful women who spoke out against him and his corporation’s heinously sexist culture.

On paper, there’s plenty to anticipate in this upcoming biopic: socio-political intrigue relevant to our current media landscape, a celebrated writer, and an amazing cast. What’s worrying is that in an attempt to play to women, this man-made movie will flatten its complicated female leads into noble heroines, ignoring or excusing their part in promoting a media entity that is virulently misogynistic, homophobic, racist, Islamaphobic, and definitely anti-feminist. Can we expect nuance from the director of Austin Powers: International Man of Mystery?

We’ll find out when Bombshell hits in December. 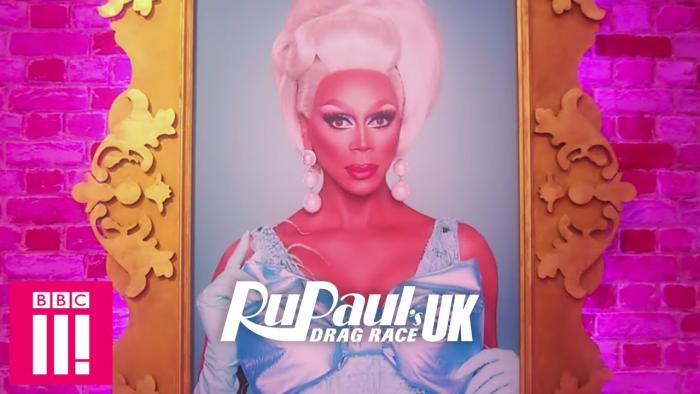