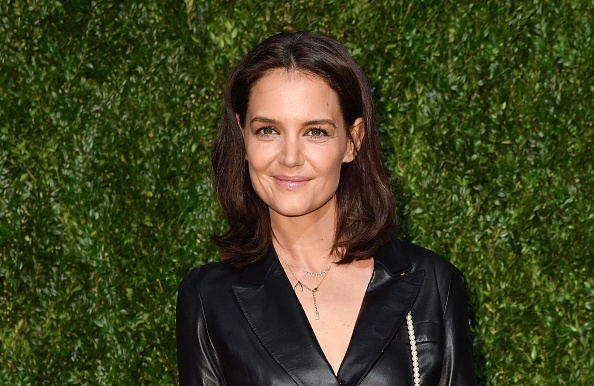 Katie Holmes Made a Movie

Katie Holmes, who once starred in Pieces of April, the best Thanksgiving movie ever (the list is not long), has quietly embarked on a career as a director. Holmes, who also starred in The Secret: Dare to Dream based on the book, The Secret, apparently visualized herself behind and in front of the camera, and by god, it happened.

In 2016, she directed and starred in All We Had starring herself and Luke Wilson, which was not particularly well-received (nor did it receive a theatrical release). Holmes hopped back up on that chair, and this time, she wrote her own material. Alone Together, which premiered at Tribeca, is a COVID lockdown film, if anyone is still interested in reliving an era most of us would like to forget. She stars opposite Jim Sturgess and Derek Luke — the latter of whom plays the Messina — as a woman who is stuck with another man in an Airbnb during COVID. I think you can probably guess what happens, and if you can’t, the trailer gives the whole thing away. It looks sweet but generic, but who doesn’t root for Katie Holmes a little?

Alone Together will be released on July 22nd. She’ll actually follow it up with another film she wrote and directed — also starring Derek Luke — called Rare Objects.