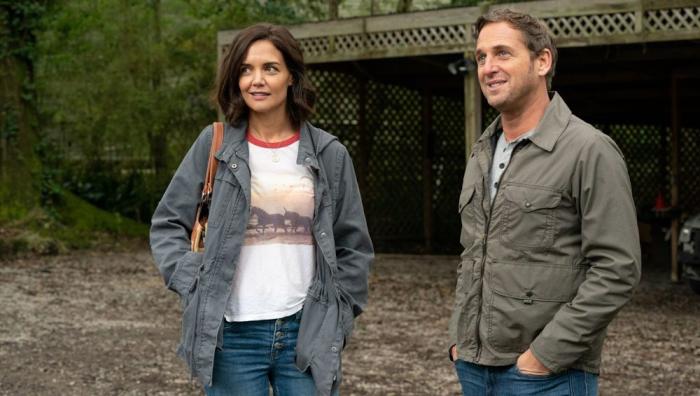 Review: I Visualized That 'The Secret: Dare to Dream' Would Be Crap, And ...

Rhonda Byrne’s self-help book, The Secret, was published in 2006, but the concepts surrounding the power of positive thinking have obviously been around much longer. In fact — and this is 100 percent true — I read something similar somewhere in the mid-1990s, and I found myself visualizing a good LSAT score daily for, like, three months, and I swear to God, I got the exact score I visualized.

The power of positive thinking and the concepts behind The Secret work! And not just with my LSAT score, which led me to a great law school, which lead me … here, writing about The Secret: Dare to Dream. That wouldn’t have happened without some seriously positive thinking. I put my thoughts out into the world, and here I am. “If you build it, they will come,” as they say (or is it, “he will come”?)

The point is, I know The Secret works, and it was proven to me yet again today. For the last two days, I have visualized how much the Katie Holmes/Josh Lucas rom-com based on The Secret would suck, and when I sat down to watch it, get this: It sucked just as much as I expected it would. Everything I visualized about this movie — that it would be thinly written, barely acted, and painfully hokey — came 100 percent true. If that is not the best advertisement for The Secret: Dare to Dream, I don’t know what is. Put it in the movie poster, y’all!

“I thought The Secret: Dare to Dream would be profoundly awful, and I put that thought out into the universe, and that thought came true!” — Dustin Rowles, Pajiba.com

Katie Holmes stars as Miranda Wells, who is “broke, but not poor. There’s a difference.” Her husband died a few years earlier, and she’s struggling to raise three kids, but she also has a decidedly poor outlook on life, which she calls “realistic.” Pffft.

Enter Bray Johnson (Josh Lucas), who is apparently named after the sound that a donkey makes. He shows up to Miranda’s house with an envelope, the contents inside of which are a mystery (try and visualize it!). Miranda isn’t home, so Bray decides to come back later. On the way home, however, Miranda gets in a fender bender with Bray, who decides — out of the goodness of his own heart — to fix her car for free. While she’s at her house, Bray also bonds with Miranda’s kids, and explains to them that thoughts are like magnets or something, and if think about something hard enough, it will happen. So, they think of pizza, and the pizza delivery guy shows up unexpectedly at their door. 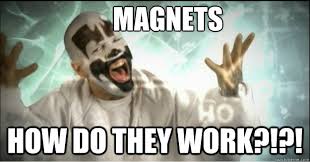 The next day, after a tree falls through Miranda’s house during a storm, Bray — a professor at Vanderbilt — decides to stick around and fix Miranda’s roof, just because he wants to see what the universe is trying to tell him. I think it’s probably trying to tell him to break Miranda up with her boyfriend of two years, Tucker (Jerry O’Connell) and conveniently neglect to tell Miranda the real reason a Vandy professor is in town (spoilers), which is to give her the proceeds of her late husband’s invention, which Bray perfected and sold after Miranda’s husband died in a plane crash in which Bray was also a passenger. I guess Bray must have visualized the plane crashing, and then visualized that he would be the only survivor. Pretty selfish visualization, if you ask me.

Anyway, I guess that Bray must have visualized getting in Miranda’s pants, too, because after a predictable third-act misunderstanding, Bray finally hands that check over to Miranda, and let me tell you something, folks. The amount of that check was the exact amount that Miranda needed to clear her debs, right down to the exact cent. It’s almost like she visualized it, which — again — if you’re going to magically turn thoughts into reality, why not envision more than just break even? Maybe visualize a little more scratch, so you can spend the day at a spa or buy your new boyfriend a better hairpiece.

The point is, these two crazy visualizers ultimately end up having their first date at a freeway-stop Waffle House, and I’m sure that the hashbrowns were scattered, smothered, and covered, just like they imagined in their mindholes. God bless, Katie Holmes, who — even after being married to a Scientologist — still hasn’t learned toi avoid self-help bullshit. Meanwhile, I have to imagine the director Andy Tennant — Hitch, Sweet Home Alabama, Ever After: A Cinderella Story — had to visualize a better career than one in which he found himself directing a movie that is basically a commercial for The Secret.