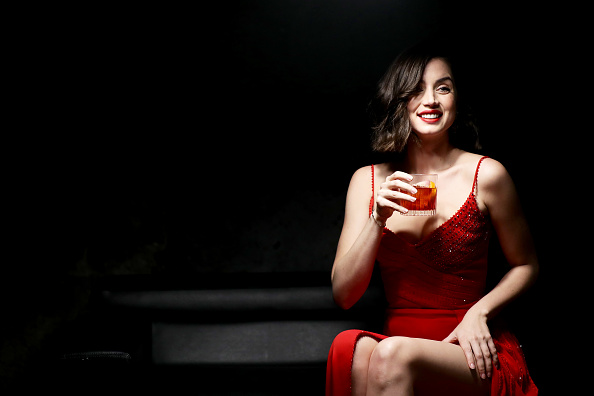 
← Why Viewers Should Stop Watching NBC's 'Manifest' Immediately | 5 Shows After Dark: 'The Bachelor' 24th season finale, 'Women of Troy' on HBO, 'Hot Ones: The Game Show' on TruTV →