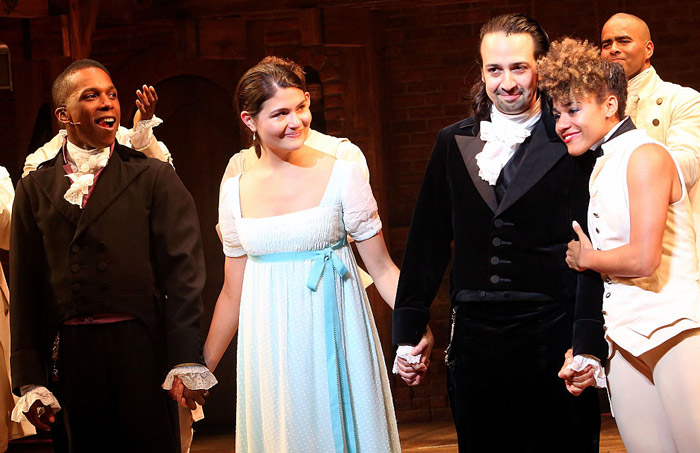 'Hamilton' Is Coming To Disney+, But Will It Be Censored?

Broadway may be shuttered, but 11-time Tony-winner Hamilton could be coming your way this summer. Disney announced that the smash-hit Broadway musical about the life of Alexander Hamilton will be available to stream on Disney+ on July 3.

This seems like awesome news for Hamilfans whether they’ve snagged the hot ticket IRL or haven’t been so lucky. However, there’s worrisome speculation arising that this Hamilton might be censored. Disney+ recently faced criticism and a bit of backlash for their censorship of certain streaming titles. For instance, to cut a bit of Daryl Hannah’s butt out of the PG-movie Splash, some CGI hair was added.

Disney+ didn't want butts on their platform so they edited Splash with digital fur technology pic.twitter.com/df8XE0G9om

Newsweek tracked other edits made for the kid-friendly streaming service, discovering that Disney+ has repeatedly cut the f-word in favor of TV-edit versions. So Adventures in Babysitting’s “Don’t f*ck with the babysitter” becomes “don’t fool with the babysitter.”

This suggests that Hamilton could be similarly censored, as it contains lyrics like:

“Hercules Mulligan, I need no introduction When you knock me down I get the f*ck back up again!”

“Meanwhile, Britain keeps shittin’ on us endlessly
Essentially, they tax us relentlessly”

“How does a bastard, orphan, son of a whore
And a Scotsman, dropped in the middle of a forgotten spot
In the Caribbean by providence impoverished
In squalor, grow up to be a hero and a scholar?”

On one hand, Disney+’s platform is built to be accessible to all ages, so cutting the curse words makes sense to the Disney brand. However, this live-capture is a historic record of a seminal Broadway show that changed the landscape of live theater and launched a string of stars. To meddle with its contents because they might make some viewers uncomfortable could be seen as a disservice to the art this release is supposed to celebrate.

However, it seems Miranda himself might favor such an edit. During the Oscars this past winter, New York Times reporter Kyle Buchanan asked Miranda about the deal he made with Disney to distribute the live-captured performance. Here’s how that exchange went:

So I asked Lin-Manuel Miranda about it on the Oscars red carpet. "I think we'll figure it out when we get there," he said — the film is due out in Oct 2021 — adding, "but we're not going to cut any sections of the show."

LMM continued "If we have to mute a word here or there to reach the largest audience possible, I'm OK with that, because your kids already have the original language memorized. I don't think we're depriving anyone of anything if we mute an f-bomb here or there to make our rating"

The press release for Hamilton’s Disney+ premiere makes no mention of curtailed cursing. However, it sounds like fans should brace themselves for a potentially unwelcomed radio edit. 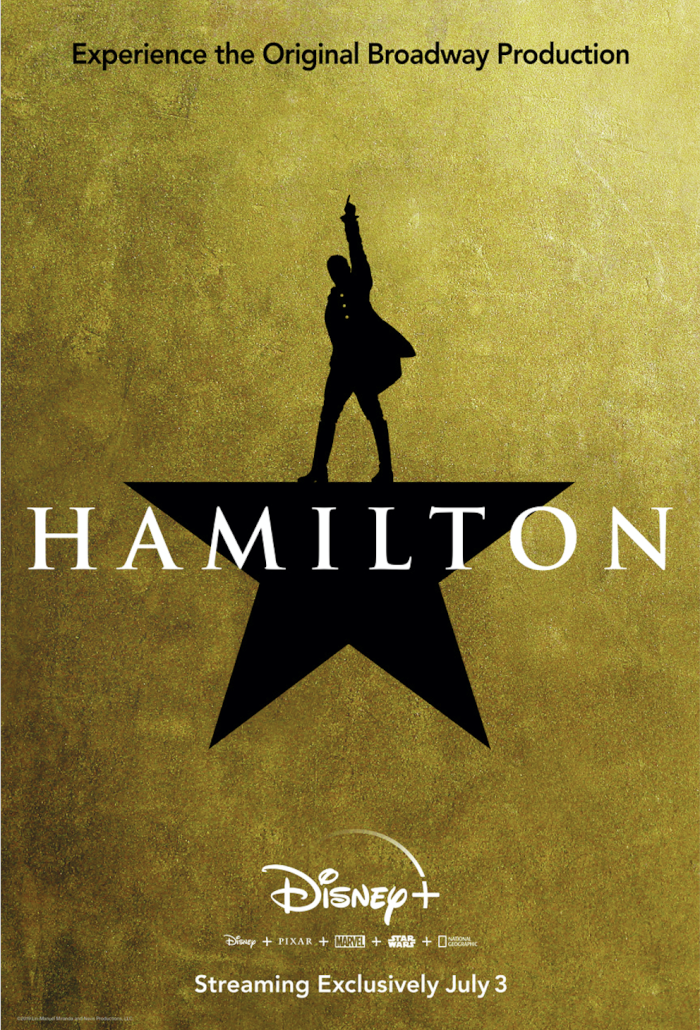 ← Robert Pattinson Is Using Lockdown To Become a Chaotic Pasta Man | Why Is Bryan Adams Trending On Twitter? Racism. →