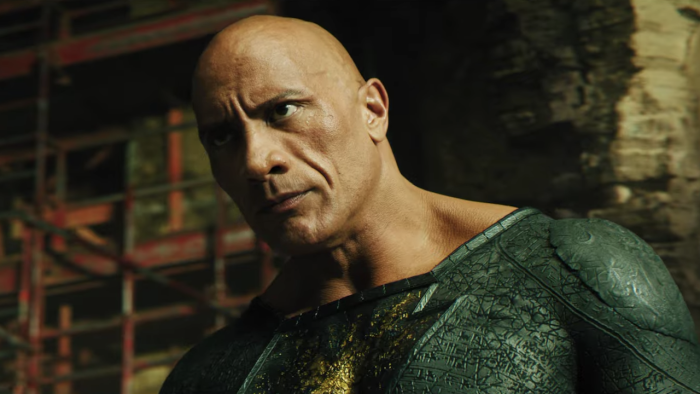 The trailer for DC’s Black Adam has arrived, and as the DC Universe goes, it’s way more Shazam than Joker. Dwayne Johnson is … Dwayne Johnson, and the dry humor is there along with the $180 million budget for special effects. If you haven’t had your fill of superhero movies yet, Black Adam looks fun. Not Jumanji fun, but “this will be amusing for an hour and a half before the inevitable explosigasmarasma in the third act” fun.

The trailer is below:

The world needed a hero, it got #BLACKADAM Only in theaters October 21. pic.twitter.com/IzNReoapm3