Yes, that’s right. Well-established victim of cancel culture Kevin Hart is so ostracized by Hollywood since his homophobic comments and calling his daughter a ho is so desperate for work that he’s now… in another massive-budget animated feature, this time with frequent collaborator Dwayne Johnson. And a new Netflix thriller, but I’m just here for the cartoons.

Johnson is Krypto, Superman’s crime-fighting pooch. After Lex Luthor removes the Justice League’s abilities, they find their way into a bunch of shelter pets. Hijinks ensue as they team up to fight crime. It all looks very Secret Life of Pets, but with superpowers. Hart this time plays a super-powered pitbull that’s almost definitely larger than he is. There’s also a speedy turtle, a size-changing pig, and a squirrel with lightning abilities, which is easily the most terrifying of the bunch. The last thing we need is electric squirrels.

Apart from Hart, the supporting cast looks pretty great. DC League of Super-Pets is scheduled for May 20, 2022 release. Fingers crossed Covid doesn’t have anything to say about that.

← Trailer Watch: The Team Behind 'Lost' Gives Us 'From' with Harold Perrineau | Sweet Cat Asks For Kisses and That's It, That's the Post → 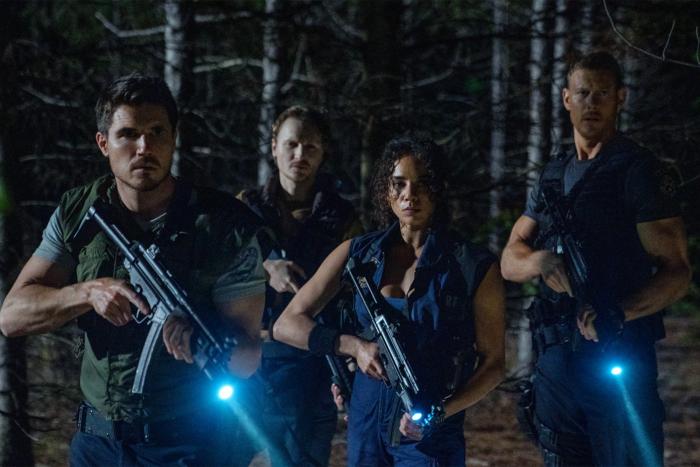 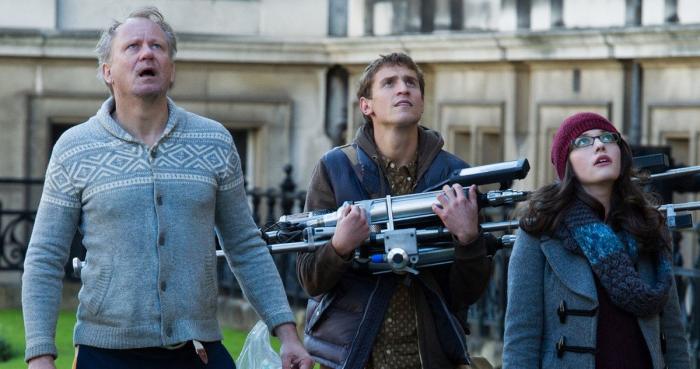