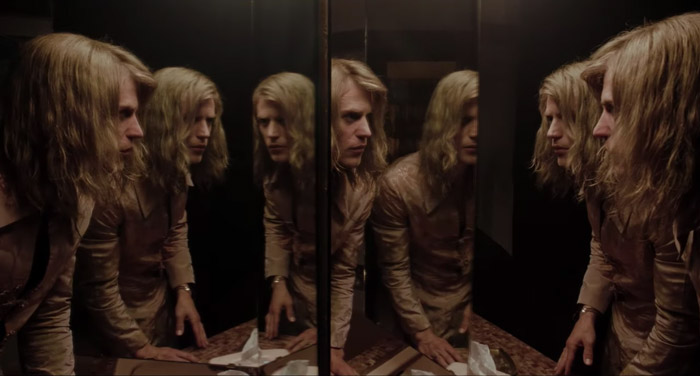 As someone who absolutely loathed Bohemian Rhapsody but reveled over Rocketman, I’ve been suffering low-boil anxiety in conflicted anticipation for Stardust, a biopic about glam rock god and queer icon David Bowie.

Directed by Death of a President helmer Gabriel Range, Stardust begins in 1974 when Bowie’s career was on the brink of crumbling as he took to America to promote The Man Who Sold the World. Johnny Flynn, who awed earlier this year in Emma., stars as the man, the myth, the legend. And man, he had me at that signature accent and lopsided grin. That Jena Malone and Marc Maron co-star is just gravy.

This trailer made me weep. I can’t wait for this movie. 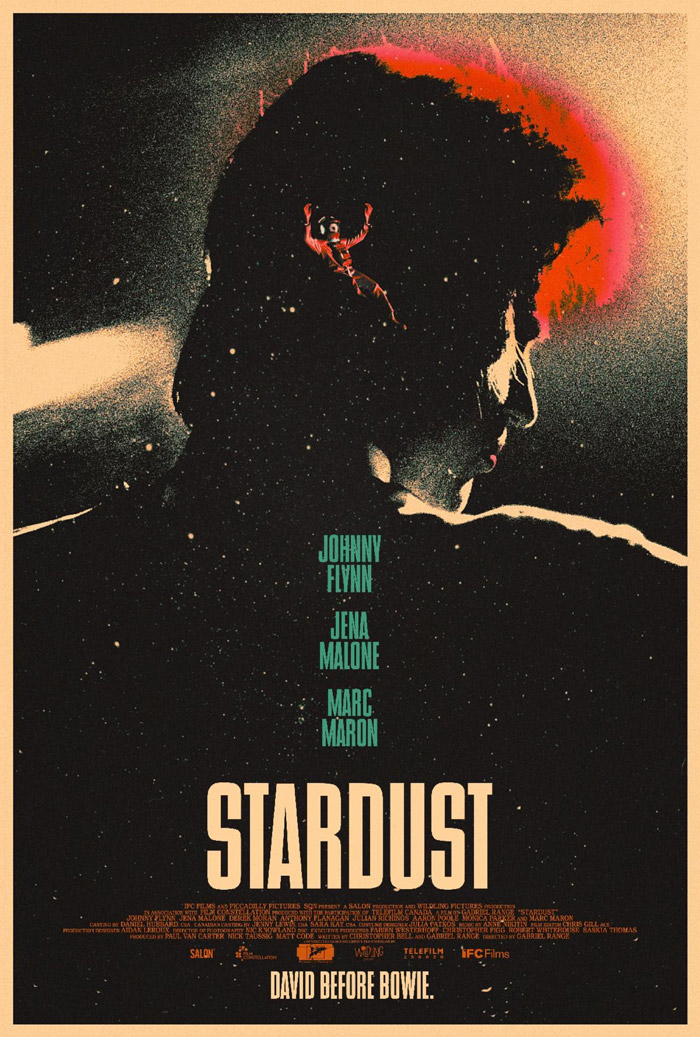 Stardust will open in select theaters, on digital, and Cable VOD on November 25. 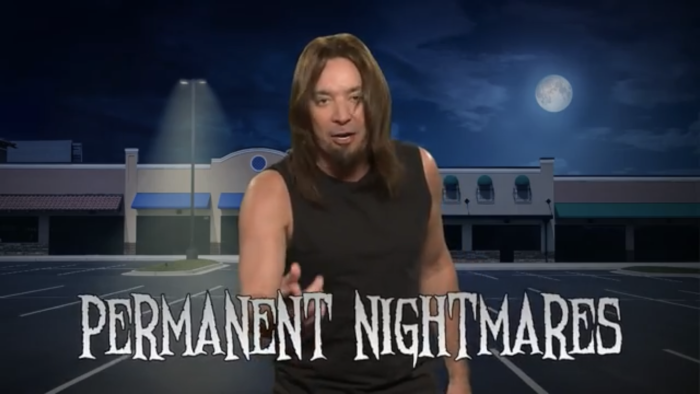 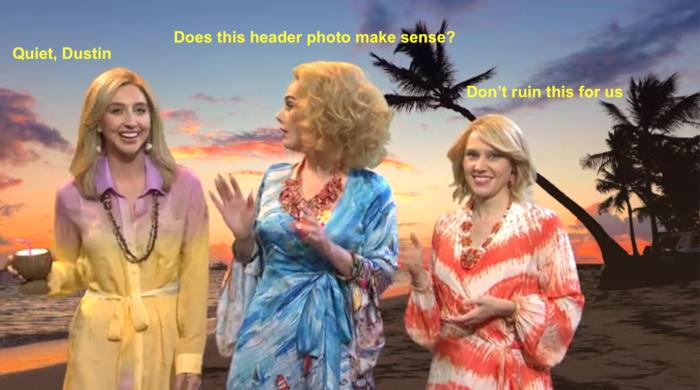