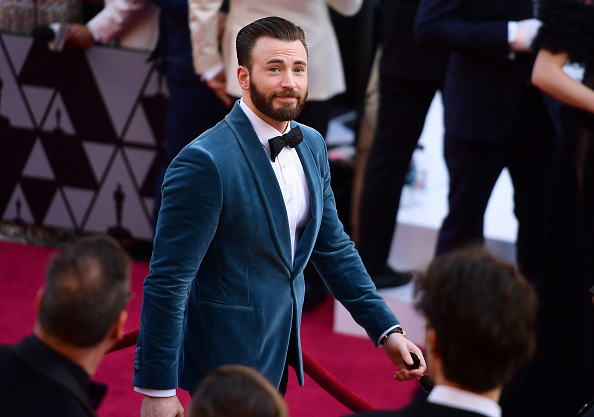 Chris Evans Reportedly Set to Return to the MCU

Chris Evans, who hung up the shield in Avengers: Endgame, will reportedly return to the franchise, according to Deadline. “Still vague if deal has completely closed but insiders say it’s headed in that direction for Evans to return as Steve Rogers aka Captain America in at least one Marvel property with the door open for a second film.”

Deadline’s source says that it will not be another Captain America stand-alone film, but probably something more akin to Robert Downey, Jr.’s roles in The Avengers films outside of Iron Man, which is to say: Something of a glorified cameo, a veteran presence, one that the MCU probably thinks is needed with all the new, exciting, and sometimes unfamiliar characters moving in.

Also, he’s really good looking, although I suppose it’s possible that he’d be appearing as old-man Steve Rogers? Unless he encountered other Avengers during his second time through the 1900s with, potentially, Peggy at his side.

OK, I’m all for this possibility. 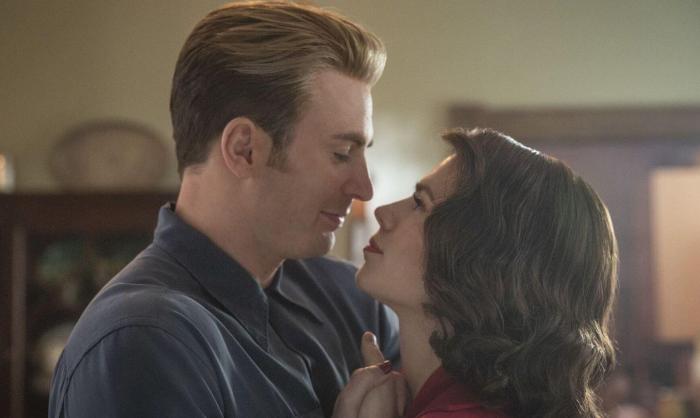