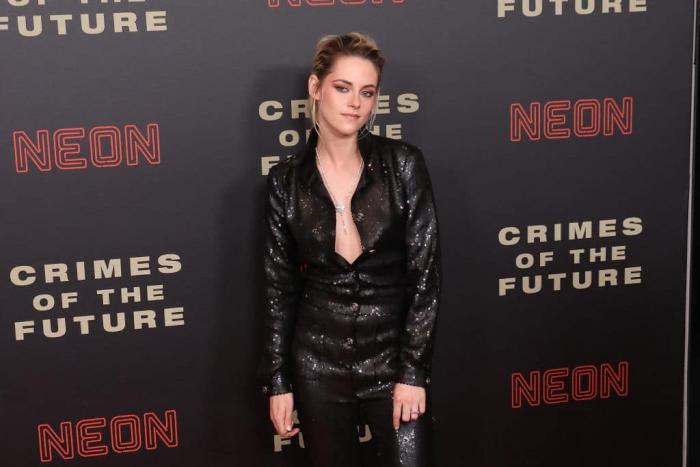 It’s the week after the release of one of the biggest films of 2022 so far so of course nobody is trying to compete with it. Paramount knew they had a hit on their hands with Top Gun: Maverick. They delayed its release more than once to ensure that COVID-related obstacles were minimal. It’s paying off far better than I think even they had foreseen. In its second week of release domestically, Tom Cruise’s latest death wish only dropped 32.1% from its opening weekend, which is pretty major for a movie that opened as wide as this one. It’s rare to see even the most adored studio tentpoles get over 4,700 theaters. This is one of the biggest U.S. releases ever!

And you can tell: Two weeks in and Top Gun: Maverick has over $291 million in the bank. Worldwide, its total is now just over $548.6 million after a mere fortnight in cinemas. All this and it still doesn’t have a release date for China, where it is predicted to do very well indeed. Even if Paramount can’t secure a release in that territory, I’m pretty sure this film is going to do solid business. Its reviews are rapturous and it feels like a proper ‘see it on the big screen’ experience in a way I’m not sure other 2022 blockbusters have earned.

This weekend was more about indie releases than anything else, and there were some really interesting ones. Indian film Vikram made $1.77 million from 465 theaters, putting it at number seven, right behind the indie smash of the season, Everything Everywhere All at Once. David Cronenberg’s new body horror fest Crimes of the Future debuted at number ten with $1.1 million from 773 theaters. That seems low but remember that our Canadian goo king has never really been a commercial figure. This one’s coming out on VOD later in the month so expect a bit more buzz then. Right behind it, perhaps appropriately, is the horror film Watcher with $815,000 from 764 theaters.

The documentary Deep in the Heart: A Texas Wildlife Story took in $126,250 from 69 theaters (obligatory Nice.) The French biopic Eiffel (guess what it’s about) grossed $100,175 from 308 theaters. Terence Davies’ latest historical drama Benediction took in $49,776 from 91 theaters. The British comedy The Phantom of the Open managed $26,189 from six locations. Neptune Frost is a sci-fi musical Afrofuturist drama set in Rwanda. It sounds amazing. It also earned $10,000 from two theaters.

And then there’s Morbius. Oh, honey. Remember Morbius? The Living Vampire? You know, the Jared Leto movie? No? Nothing? Anyhoo, it didn’t do gangbusters upon release way back in *checks notes* April. But it did catch on as a totally sincere and not at all trolling meme. A lot of people tweeted variations of ‘it’s Morbin’ time’ and it was all very fun. For some reason, Sony thought that meant that people were genuinely interested in the film and re-released it into about a thousand theaters?! It made just $85,000 on Friday. Even Fantastic Beasts: The Crimes of Grindelwald made more and that film is pathetically flopping. I kind of love that a meme made a studio waste what must have been millions of dollars because they don’t understand how the internet works. They also made Leto say ‘it’s Morbin’ time’ and it’s the closest I’ve come to pitying that man.

What time is it? pic.twitter.com/IuWR72WCc9

Jurassic World: Dominion opens wide in the U.S. this coming week, and it’s already gotten a head start with a solid $55.4 million from a couple of international territories. This franchise is easy to rag on — or at least the Worst Chris is — but it is a major money earner. Remember, Jurassic World is still the seventh highest-grossing movie of all time. It made more money than The Avengers and The Lion King (bad 2019 version.) Can Dominion beat it? Well, Fallen Kingdom couldn’t so perhaps not, especially if Top Gun: Maverick keeps holding on. Still, for my own safety, I wouldn’t bet against dinosaurs.