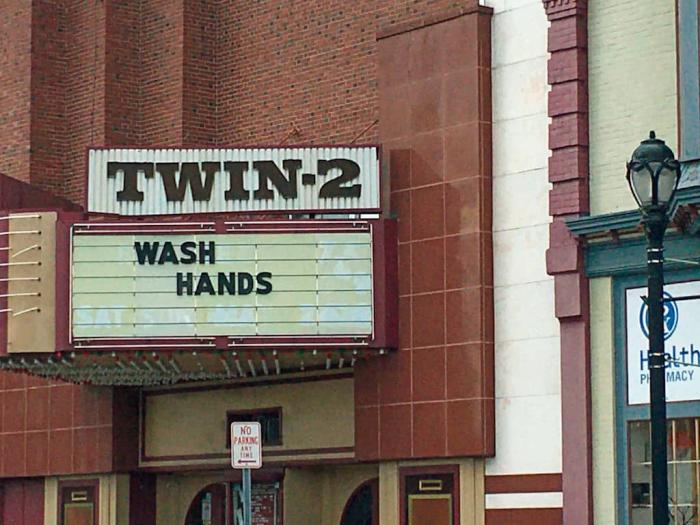 I feel like lockdown is the perfect time for studios to release a ceaseless plethora of fair-to-middling Liam Neeson action films. They’re fleeting pieces of entertainment that distract for ninety minutes to two hours ten and not a minute more. At a time where it feels like nothing lingers in the imagination longer than a few days, Neeson is the man of the moment. We can’t let Gerard Butler shoulder all those responsibilities.

It would be impressive in any other context for Neeson’s latest film, The Marksman, to topple Wonder Woman 1984 at the domestic box office. Of course, normalcy is something we’ve sorely lacked for about a year now. As it is, Neeson’s new gruff violent old man fantasy pulled in about $3.225 million from 1,975 theaters. Not much but still enough to pick Diana Prince and her middlingly received sequel off the top spot.

WW84 has been in theaters for about a month now and has $35.8 million to its name, which is magnificent compared to the competition. Internationally, it’s not doing what Warner Bros. would need it to do but success is a sliding bar these days and hey, the third movie’s already been greenlit so who cares?

What, you thought this would be a weekend without a hastily re-released movie to fill the gaps in the schedule? You can tell that Disney is perhaps getting a wee bit desperate with choices because, at number eight this weekend, we were unexpectedly treated to The Emperor’s New Groove, which pulled in $169k from 744 theaters. I’m not dissing this wonderful movie, which is easily the funniest thing the studio’s ever made, but it was never A-game material for Disney in the way that so many of its ’90s predecessors were. It would be nice to see it in a crowded theater with an audience who, like me, has memorized all the gags, but not right now. Beware the groove.

What would be your ideal Disney re-release to see in a theater, assuming that one day we can return to them safely without wearing masks or having endless panic attacks? My favorite thing the animation studio ever made is The Hunchback of Notre Dame. I would kill to see ‘Hellfire’ on the biggest screen possible.