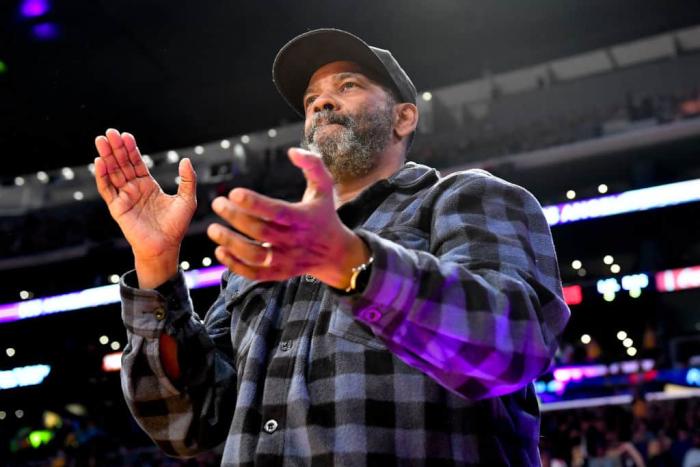 Warner Bros. made the announcement last year that, starting with Wonder Woman 1984, they would offer every 2021 title on their roster a simultaneous theatrical release and at-home premiere on HBO Max. The arguments continue over whether or not this is a good idea and plenty of people involved at every level of the industry have a lot of intense feelings on the matter. I’m personally curious to see how financially viable such a strategy is, or if it even needs to be. Given how utterly chaotic and unprecedented the events of the past year have been, are studios happy to prioritize simply clearing their schedule as efficiently as possible over longer-term financial security? It remains to be seen how much money can actually be made from streaming over cinematic releases. Remember, we don’t have a lot of verifiable data on how Netflix, for example, actually makes money. Hell, they probably don’t. They’re only expected to break even for the first time this year! Right now, I think the top priority is just to survive, and Warner Bros. isn’t as secure in its position as the big money-makers like Apple or Disney. Their fate could speak volumes for the rest of the business.

We see that with the top film at the box office this weekend, the Warner Bros. crime noir The Little Things. Critics were lukewarm on it but three Oscar winners under one title will always attract some attention. It brought in $4.8 million from 2,171 theaters, even with that HBO Max release. It’s tough to gauge what this means for the HBO Max strategy, for obvious reasons. Theaters still aren’t open in key markets, although that may change if various state governors continue to make stupid decisions.

The romantic drama Supernova opened at number 11 with $98,670 from 330 theaters. It seems to be Bleeker Street’s best hope for Oscar glory this year, but even in a wildly shook up season like this, competition is still tough, especially in those acting categories. Can it push through? Don’t write off cocktail king Stanley Tucci just yet.

Another weekend, another random Disney re-release. This time, it’s Remember the Titans for some reason. Maybe they want to bank on that Denzel love with The Little Things dropping at the same time. You can never have too much Denzel and that’s a fact.

A bunch more films are moving their release dates, as it becomes clear that the first half of 2021 may also be kind of a write-off. Paramount’s animated film Rumble has been pushed from May 2021 to February 2022, while the Focus Features documentary Final Account has been lifted from the schedule altogether. Warner Bros. has pushed its Baz Luhrmann Elvis biopic to June 2022, taking it out of its plummy awards season date of November 2021. Is it not ready, is the buzz negative, or does Warner Bros. have faith that Luhrmann can turn his razzmatazz into another surprise Summer blockbuster?

← Ella Emhoff Is Already Being Harassed Online | Morning Briefing: As Another Impeachment Trial Looms, The GOP Continues Split Itself Between Bad and Really Bad →