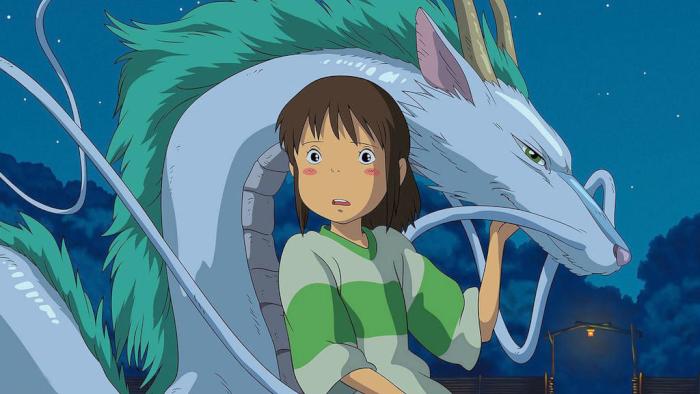 After much hype and some big promises, HBO Max is now live. So what’s on worth watching? We highlight ten terrific titles that are totally worth your time.

Ready or Not (2019)
One of the most fun and f*cked up movies to hit last year might prove cathartic in these times. Samara Weaving stars as blushing bride Grace, who is marrying into an affluent family whose fortune came from board games. Tradition demands that on the wedding night, this new addition to the clan must come to play. But when the rules demand blood, Grace has to face-off against her in-laws in a kill-or-be-killed round of hide-and-seek. Andie MacDowell, Adam Brody, and Nicky Guadagni co-star.
Watch here.

The Little Stranger (2018)
This is one of the best horror movies you haven’t seen. As his follow-up to the critically heralded Room, director Lenny Abrahamson adapted Sarah Waters’ novel about a country doctor (Domhnall Gleeson) who forms a complicated relationship with a posh family that’s fallen on hard times. Their fortune dwindling, their estate crumbling, the Ayres family now fears their home is haunted. So, they turn to the good doctor for help. But there’s more than meets the eye to this paranormal premise. Ruth Wilson, Will Poulter, and Charlotte Rampling co-star.
Watch here.

Grey Gardens (1976)
Want a real-life story of withered wealth, a trapped family, and a decrepit mansion? Then visit Grey Gardens, a documentary that welcomes audiences into the home of an eccentric mother-daughter duo, who were the aunt and cousin of Jacqueline Kennedy. Yet they are most famous for the quirks displayed here. If you’ve ever wondered why the likes of Bill Hader and Jinkx Monsoon, have been fascinated by flag-twirling fashionista Little Edie, now is your chance.
Watch here.

Bessie (2015)
Seeking drama with some swing to it? Director Dee Rees offers this dazzling biopic about the Empress of the Blues. Bessie Smith (Queen Latifah) was big, bold, black, beautiful, and brilliantly talented. Yet her rise to becoming one of the most influential singers of her time was streaked with racism, hardship, and heartbreak. This is the story of her life, love, and legacy. Tika Sumpter, Mike Epps, and Michael Kenneth Williams co-star.
Watch here.

Spirited Away (2001)
Studio Ghibli movies have been hard to come by on streaming platforms. However, HBO Max has a rich library of the acclaimed animation studio’s content, including Hayao Miyazaki’s Spirited Away, which won the Oscar for Best Animated Film. Its story begins with a sulking 10-year-old, whose family is moving to a new home. Along the way, they make an unexpected but fateful pit stop that pitches them into a world of witches, spirits, and wonders.
Watch here.

Primal (2019)
Within HBO Max’s Adult Swim hub, there lies something big, violent, and spectacular. Genndy Tartakovsky, the visionary animator behind Samurai Jack, unfurls a ferocious fantasy adventure with Primal. This MA-rated mini-series centers on a rugged caveman and a ravenous T-Rex, who become unlikely allies in a battle for survival in a merciless primordial world.
Watch here.

The Hidden Fortress (1959)
If you love Star Wars, you have this classic samurai movie to thank for it. George Lucas credits The Hidden Fortress for being a major inspiration for his space opera, both its aesthetic and storytelling. Legendary filmmaker, Akira Kurosawa spins a tale of two scrappy peasants who agree to help an undercover princess on a dangerous quest. Minoru Chiaki, Kamatari Fujiwara, Toshiro Mifune, and Misa Uehara star.
Watch here.

Singin’ In The Rain (1952)
A common complaint among cord-cutters is the dearth of older cinema on streaming platforms. HBO Max’s answer to that is a Turner Classic Movies collection, which boasts classics like The Wizard of Oz, Casablanca, Rio Bravo, City Lights, Ben-Hur, A Star Is Born, and this absolute gem. Gene Kelly stars in this showbiz-skewering musical about a vaudevillian turned silent movie star. However, once the times turn to sound, he needs to find a new hook to hang on to his rising star. Teamed with his clever clown (Donald O’Connor) and a showgirl with a songbird’s voice (Debbie Reynolds), this song-and-dance man will create something extraordinary—and wildly funny.
Watch here.

Death At A Funeral (2007)
Seeking something side-splittingly funny? You’ll love this comedy of errors from Frank Oz. It begins with the funeral of a family’s beloved patriarch. However, when an unexpected guest arrives to mourn, the grieving family goes goofy trying to make sense of all the tawdry skeletons that coming tumbling out of the closet. Matthew Mcfadyen, Kris Marshall, Alan Tudyk, Ewen Bremner, and Peter Dinklage star.
Watch here.

Batman Returns (1992)
Teamed with Warner Bros, HBO Max also has a DC hub, which boasts a slew of TV shows and movies based on the iconic comics. That means subscribers can stream Wonder Woman, Shazam, Joker, and Aquaman as well as Doom Patrol, Batwoman and Teen Titans Go To The Movies. Then there’s the Batman collection, which a bunch of animated movies as well as the best Dark Knight movie of all. Directed by Tim Burton, this spectacular sequel had the cowled crusader battling three big bads, one a vicious businessman, one an entitled trust fund creep, and one a glass-ceiling shattering Catwoman whose got no patience for Gotham’s boys club. Michael Keaton, Christopher Walken, Danny DeVito, and Michelle Pfeiffer star.
Watch here.

What great movie are you stoked to watch on HBO Max?

Did He Do It? The Ending of 'Defending Jacob' Explained 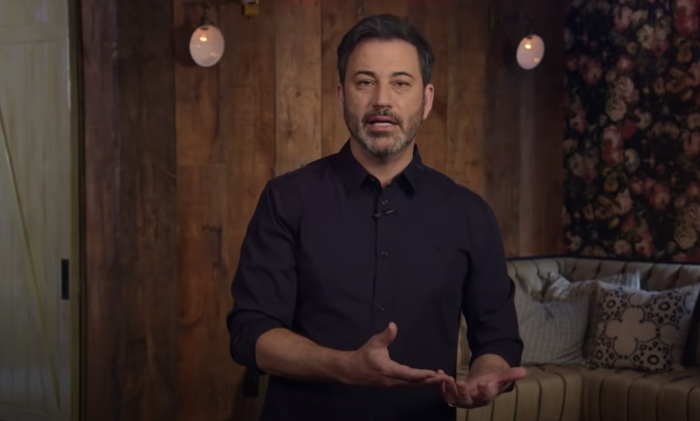