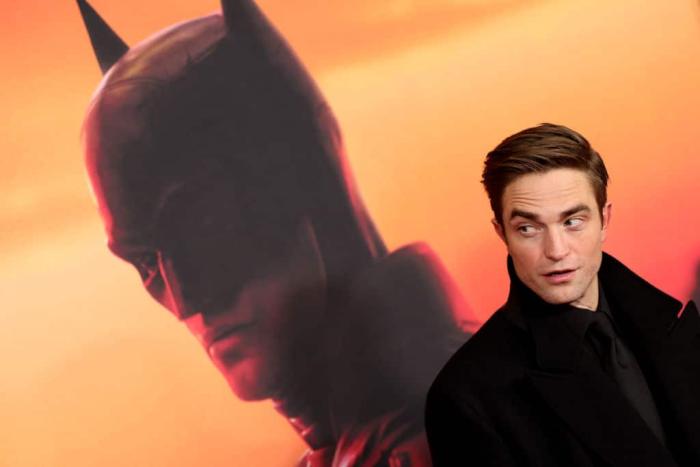 He is vengeance, he is the night, he is the hottest emo boy of 2022. Robert Pattinson’s The Batman is soaring high with strong reviews and impressive grosses. Audiences weren’t put off by the three-hour running time, bleak tone, or yet another revamp of Gotham’s finest. With cinemas back to playing at full capacity, it seemed predictable that The Batman would gross nine figures in its opening weekend. And it did. It made $128.5 million. That’s an impressive 29,092 per-screen average. I can’t speak for anyone else but when I saw the film, it was in a jam-packed cinema, the busiest screening I’ve attended since before COVID. Warner Bros. didn’t release this on HBO Max like it’s done for all its movies since Tenet. Instead, fans will have to wait 45 whole days for the at-home experience. Until then, expect RBattz to dominate the box office this month. Its total worldwide gross is currently $248.5 million.

There were other films playing in cinemas this past weekend, but obviously most studios decided to hold back on trying to compete with Bruce Wayne and his eye makeup. Uncharted crossed the $100 million mark domestically while Spider-Man: No Way Home is closing in on $790 million. The only other new film in the top ten this week is Gangubai Kathiawadi an Indian drama loosely based on the true story of Gangubai Harjivandas, who was documented in the book Mafia Queens of Mumbai. That film, which sounds super interesting, made $592k.

It was a good week for Colin Farrell fans. If you wanted to see his pretty non-Penguin face then you had After Yang, courtesy of A24, which made $46,872 from 24 theaters. The Austrian drama Great Freedom made $8,814 while the Palestinian film Huda’s Salon grossed $8,000 from 30 theaters.

This week sees a lot of limited releases, such as Zac Efron’s Gold, the horror Offseason, and the re-release of The Servant, which you should all watch if you can. It’s great!