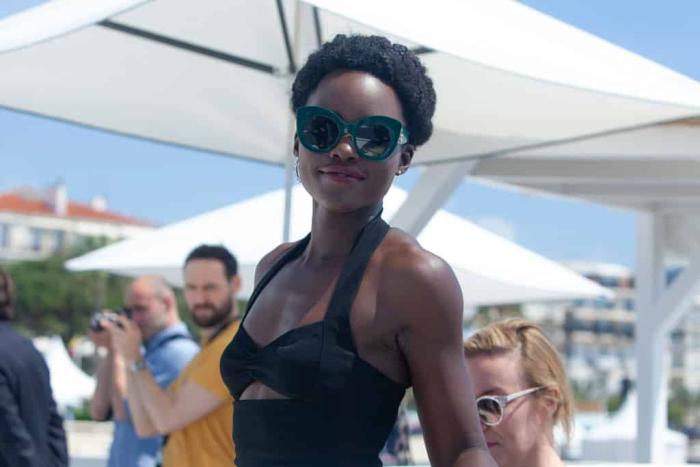 Box Office Report: No Flops in This Multiverse

Happy new year! 2022 is here, but we wouldn’t blame you if you still weren’t sure of whereabouts in the timeline we are. The general passage of time stopped meaning anything about 21 months ago for me. Weird. January is still seen as the dumping ground for major studio releases, the quiet post-festive period where general audiences aren’t exactly eager to rush back to the theaters. Add to that the continuing issue of COVID and the current omicron variant and it’s no wonder things are a bit quiet this past week. Well, except for one movie. You know which one.

After a month in theaters, Spider-Man: No Way Home is still breaking box office records and remains one of the few major Hollywood blockbusters to do pre-pandemic numbers. In week four of its domestic release, Spidey and the other Spideys made just over $33 million, which brings their total in the U.S. to over $668.7 million. Worldwide, it’s now at *deep breath* $1,536,253,195. That means it is now already the eighth highest-grossing film of all time. It’s made more than Frozen II, Black Panther, and Furious 7. By next week, it will probably have surpassed the remake of The Lion King and maybe even Jurassic World. We know that Marvel’s output has a reputation for being critic-proof but it hasn’t always been pandemic-proof. Spidey’s definitely been unique, probably because he’s so beloved and universally known.

The news wasn’t so jolly for The 355, the all-female spy thriller with a cast to die for but not much else. Bless, we knew this one would be bad but it still sucks to see such talent wasted (why do we keep letting Simon Kinberg make films again?) Reviews were dreadful and audiences just did not care, as evidenced by the $4.8 million from 3,145 theaters. The film will soon be seen by a lot more people since it will be available to stream on Peacock in just 45 days, which may help, and international releases are coming. Still, I’m not sure the cast should hold their breaths.

After a period of calm, we are back to seeing studios moving major releases around, either shunting them down the calendar or removing them altogether. Morbius was pushed back yet again, with Sony hoping that an April 1 release will fare better for its Jared Leto vampire shenanigans. Disney announced that Turning Red, the latest Pixar film, will premiere on Disney+, which is turning into the default mode for Pixar releases. I’m kind of sad about that, especially since it seems to be the non-franchise titles getting the shaft by the House of Mouse here. I understand the logic. They know where their audience is and, you know, the f**king pandemic, but to see Pixar of all companies treated as yet another cog in the content machine is deflating.

The biggest shock, however, is, of course, the delay of Aline, the Celine Dion sorta-biopic we’re all so eagerly awaiting. I need it and it’s not fair to make me wait three more months.

This coming week sees the release of the latest addition to the Scream franchise.