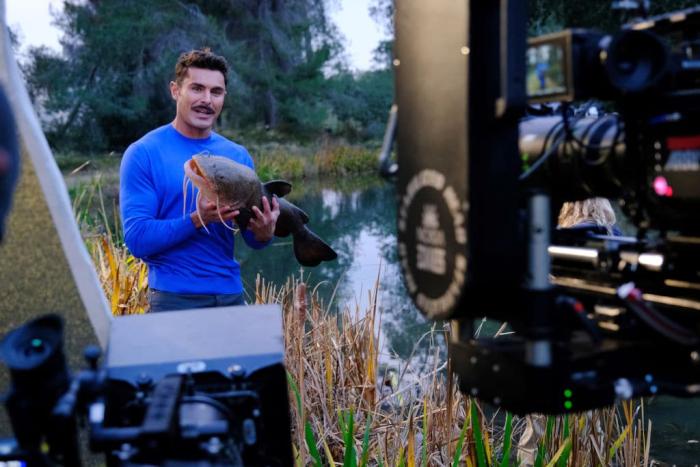 Shock horror, the week after the release of a Marvel movie is a quiet one, with the franchise fare dominating the box office. We pity the poor souls put up against the MCU, which in this case is Zac Efron in daddy mode with a pyromaniac kid. Guess how that ended. Doctor Strange in the Multiverse of Madness saw a 67% drop from last week, which is bigger than we typically expect from this saga, but there’s no point in worrying too much. This is still the biggest movie of the year so far in North America, and it’s close to $300 million domestically after a mere fortnight. Worldwide, it’s brought in over $688 million, making it the second highest-grossing movie of 2022 as of May. The Batman is number one with over $767 million, which we expect Sam Raimi’s latest comic book shenanigans to overtake soon enough.

What’s so interesting about the worldwide box office of 2022, five months in, is that Hollywood is back to dominating proceedings. Seven out of the top ten highest grossers are major American studio releases, with the other three being Chinese titles. The MCU is also the first film franchise to gross $26 billion. What a scrappy cinematic underdog we have here. It’ll be interesting to see what blockbusters can crack the top ten over the coming months, and if the grosses will return to that ‘making $1 billion is the norm’ pattern of pre-COVID years.

Multiverse of Madness kept away the competition, but it doesn’t seem as though Firestarter was a real opponent in that way. It debuted at number four with only $3.82 million from 3,412 theaters, which is less than Sonic the Hedgehog 2 made in its fourth week of release. Everything Everywhere All at Once continues to be the indie king of the box office, dropping only 6.4% in its eighth week of release. With $47.1 million in the bank domestically, it’s now one of A24’s highest grossing movies, behind Hereditary, Lady Bird, and Moonlight, and ahead of Uncut Gems.

This coming week sees the release of Downton Abbey: A New Era and Men.


← Wait, This Is Millie Bobby Brown?! | After a Racist Massacre in Buffalo, Tucker Carlson Will Invariably Paint Himself as Victim →