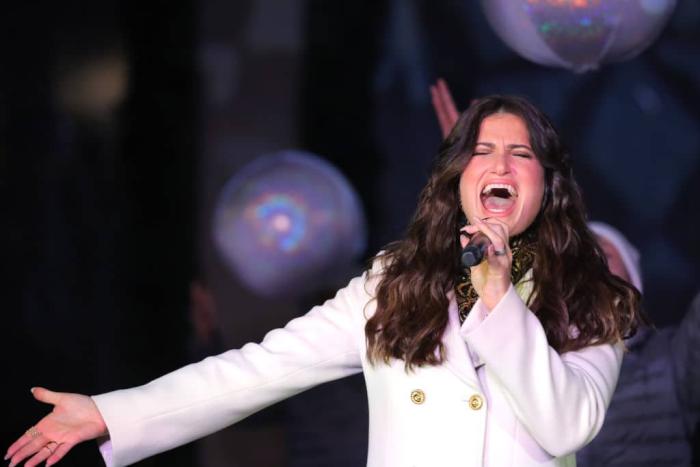 It’s the first week of a brand new year, and that typically means two things at the box office: One, it’s bloody quiet in terms of new releases, other than ones studios clearly have no hope for, and two, with the Golden Globes happening tonight, now’s as good a time as any to start prepping those awards season faves for wider or renewed releases. For now, the bigger titles stayed on top as audiences looked for something to do before returning to work after the festive break.

Star Wars: Episode IX - The Rise of Skywalker stayed on top for the third week in a row, passed $450 million domestically, and has reached over $900 million worldwide. If Disney has any sort of strategy for this franchise, they could do worse than releasing a new movie every two years or so and expecting about $1.1 - 1.5 billion gross each time. Not too shabby, although I’ve already seen people writing this one off as a commercial flop. Guys, it’s doing fine. Critically, however, well… J.J. has questions to answer.

Little Women held on incredibly strong this weekend, rising from fourth place to third and seeing a mere 19% drop from the previous week. With $60 million in the bank domestically, it’s safe to say that Greta Gerwig is well on her way to becoming a true industry power player, should she so desire.

Sony dumped The Grudge for a January release, which typically means they had very little hope for it, so its $11.3 million gross is happy news for them. Not a major hit but solid enough to not get written off as a major flop.

As noted by Box Office Mojo, Knives Out has cause to celebrate, as it had the lowest drop among domestic, wide release holdovers for the third week in a row. Its domestic total is now over $130 million! Go, Rian Johnson!

In limited release news: 1917 passed $2.2 million with only eleven theaters, and we can expect that to do well if Oscar nominations morning goes as predicted; Parasite is so close to $24 million domestically and has hung on in the top twenty for several weeks now, so come on, Bonghive; Jojo Rabbit is slowly expanding its release after a few weeks of pulling back — a typical Fox Searchlight strategy — and brought in $358k (it’s actually making less money in the U.S. than Parasite, which I dount anyone could have predicted!); A Hidden Life is doing small but steady business with $1.27 million domestically, which is not too shabby for a three-hour Malick movie; and my favorite movie of 2019, Pain and Glory, is ever-so-close to $4 million domestically. Come on, America, do it for Antonio Banderas, the best actor of the year!

This coming week sees the wide releases of Just Mercy and 1917 as well as new releases for Underwater and Like a Boss.

What films did you watch over the new year? Let us know in the comments!

← Netflix's 'The Circle' is the Drunk Cousin of 'Nailed It' | 5 Shows After Dark: '77th Annual Golden Globes' on NBC, 'Expedition Bigfoot' on Travel Channel →