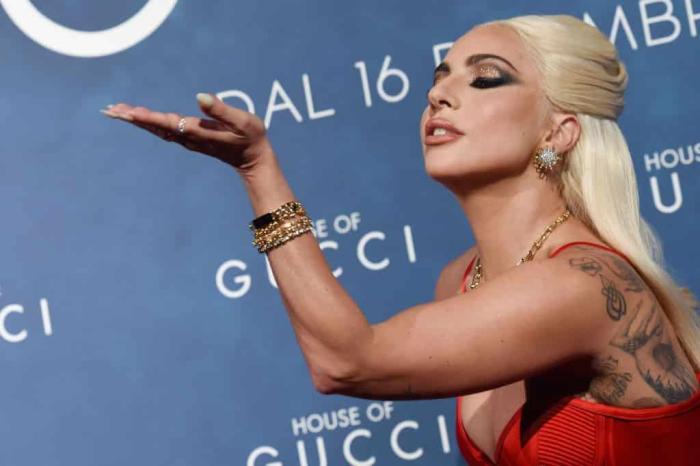 Happy Thanksgiving weekend to my American friends. We hope you ate well, avoided unnecessary family confrontations, and shopped local for Black Friday. If you preferred to go to the cinema to avoid talking to your loved ones, you certainly had a solid selection of movies to choose from.

Every year around this time, Disney likes to release a family-friendly title to cash in on all that disposable holiday income. This season, we got Encanto, an acclaimed animated adventure with music by Lin-Manuel Miranda, a man who continues to be absolutely everywhere. While the movie fell short of five-day Thanksgiving opening grosses for Disney titles like Frozen 2 ($123 million) and Coco ($71 million), in these difficult times, the $40.3 million that Encanto made is nothing to sneeze at. It helped the movie to debut at number one and it’s also the best opening weekend for an animated film during the pandemic. Oh gee, I can’t imagine why a lot of parents wouldn’t feel safe taking their kids to jam-packed cinemas full of unvaccinated people ranting about how wearing masks is oppressive.

At number three is Ridley Scott’s accent-palooza House of Gucci, which made $21.8 million over five days from 3,477 theaters. Reviews may have been mixed but the star power of Lady Gaga and the irresistible nature of that camp frenzy ad campaign got the job done. That’s a good opening for an original adult-oriented drama at any time of the year. Compare that to the disappointing $10.8 million that Scott’s other 2021 film The Last Duel made in its entire seven-week domestic run! Yes, I’m still sad about it. Damn you, Ridley, this surly millennial was rooting for you! Of course, House of Gucci isn’t out of the woods just yet. With a reported budget of $75 million, it’ll have to do gangbusters business internationally to break even.

Resident Evil: Welcome to Raccoon City debuted at number five with a paltry $8.8 million from 2,803 theaters. That’s not great news for Sony given that they’re eager to reboot this franchise once more, but this was a relatively cheap movie — $25 million budget — so it should slide into profit territory quickly enough.

The big indie release of the week was Paul Thomas Anderson’s Licorice Pizza, which made a staggering $336,000 from only four theaters. That’s a per-cinema average of $84,000! A new PTA film is always an event for film lovers but this is still extremely impressive. It’s a new high for a limited release title, surpassing the pre-pandemic opening gross of Uncut Gems.

The Japanese drama Drive My Car brought in $14,930 from two venues. Expect the next few weeks to really fill up with limited releases in preparation for awards contention. This sh*t is my jam, people!


← RIP Stephen Sondheim | 5 Shows After Dark: 'The Walking Dead: The World Beyond' Series Finale on AMC+, 'The Waltons' Homecoming' on The CW →