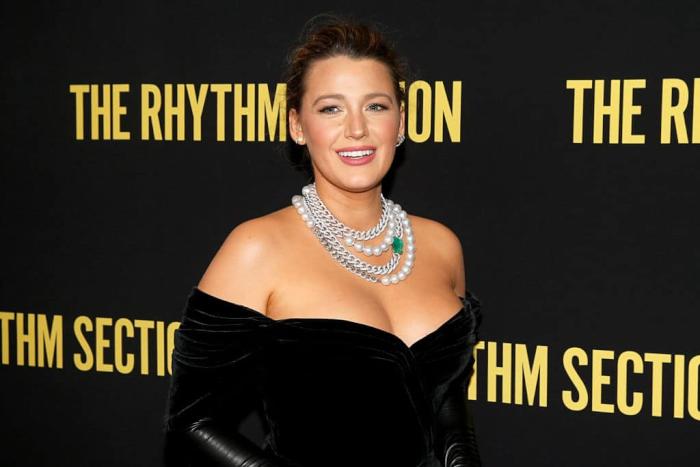 Three weeks in and the threequel Bad Boys For Life is holding onto the top spot at the domestic box office with surprising strength. Granted, this was a very quiet weekend in terms of grosses, but even with a 48% drop from the previous week and a mere $17.6 million to its name, it was enough for Will Smith and Martin Lawrence to reign supreme. So far, it’s grossed $148 million domestically. We’re ready for this franchise to go full-on Fast and Furious, yes?

Holding on at number two is 1917 with $9.6 million and a total domestic gross of $119 million. Oscar buzz is good for some films, like Parasite, which has now stormed past $33.3 million in North America. Bonghive, rise up!

Things weren’t so good for Dolittle, which only scraped in $7.7 million in its third weekend. Still, it managed to do better than United Artists’ new release, Gretel & Hansel, which opened soft with $6 million from over 3,000 theaters. Still, that’s gangbusters compared to The Rhythm Section, which just scraped into the top ten with a paltry $2.8 million, averaging only $918 per theatre from 3,000 locations.

The compiled 2020 Oscar-nominated short films collection made a sharp $1.1 million from 460 locations. Oh, if only we could get the people who actually voted on them to, you know, watch them. Come on, guys, it’s the bare minimum. Do your jobs!

In limited release news: Weinstein-inspired drama The Assistant took in $84,702 from four locations; a documentary on Clarence Thomas called Created Equal made $74,718 from 23 locations. Sure, why not. Italian drama The Traitor grossed over $25k from three locations, and Russian movie Beanpole had a $10k weekend from one cinema.

This coming week sees the release of Birds of Prey! Hype!