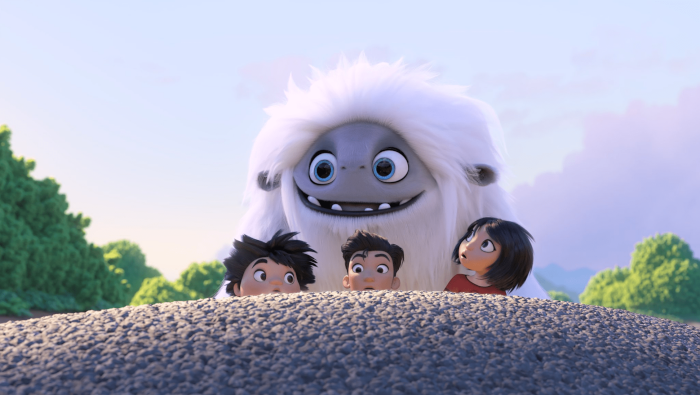 Box Office Report: The Calm Before The Discourse

It’s been a quiet week at the box office. Maybe too quiet. We’re all waiting for Joker and the continuation of perhaps the most obnoxious and exhausting discourse in pop culture in 2019 so far. Hey, remember when we thought the Tarantino arguments were as bad as it was going to get? Ha. Ha. Haaa…

Anyway, since Joker is obviously the big release of this period, most studios are sitting out trying to compete with it, so the only major release of this weekend was Dreamworks Animation’s Abominable. The movie debuted with $20.85 million, which is the largest opening for an original animated film in 2019. As Box Office Mojo noted, it is also only the third original movie of the year to open number one at the North American box office. That’s depressing. Also, there seem to have been a lot of yeti/Bigfoot themed kids’ movies recently. Anyone know why? Is this what the youths are into?

Downton Abbey slipped to number two, bringing its domestic total to $58.5 million, while Hustlers is right behind with $80.6 million domestically. Ad Astra slipped to number five but it’s still ahead of Rambo: Last Blood.

Opening at number seven is Judy, which cracked just under £3.1 million from only 461 theaters. This could do well with a slow burn release into Oscar season if they play their cards right. And it’s true: Renee Zellweger is wonderful in it.

In limited release, Nothing to Lose 2 opened with an estimated $5801,184 in 97 locations while Takashi Miike’s First Love brought in an estimated $24,150 from two locations. Miike has directed over a hundred films, just in case you weren’t feeling lazy enough today.

Next week sees the coming release of Pedro Almodovar’s Pain and Glory (which may be my favorite film of 2019 so far), the Natalie Portman astronaut drama Lucy in the Sky, and, of course, Joker.