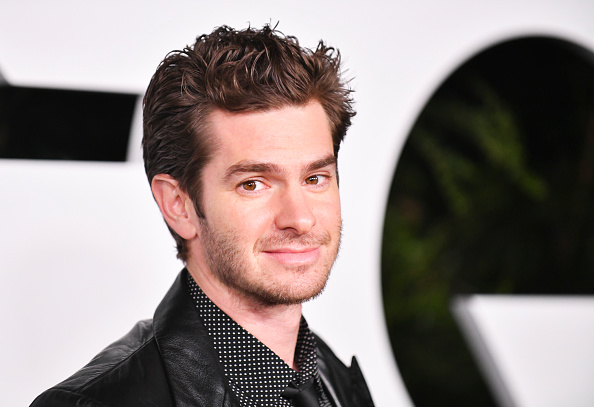 At one point, Andrew Garfield was that guy — a big future act-or with a terrific talent and a huge career ahead of him, but he didn’t really get enough time to illustrate that before The Amazing Spider-Man turned him into a superhero. We got Boy A, Never Let Me Go, the Red Riding trilogy and The Social Network before we lost Garfield to superhero world for nearly 5 years where he didn’t do anything else.

He’s been climbing out of that hole ever since, but aside from Hacksaw Ridge with Mel Gibson (ugh), he hasn’t found a lot of success in actoring despite a series of strong roles. The wrongly buried Under the Silver Lake gained a cult following, but not a mainstream one. The Eyes of Tammy Faye came and went with mixed reviews, and now Garfield is trying to sell Lin Manuel-Miranda’s Tick, Tick … Boom, which premiered on Netflix over the weekend. Sadly, it is not in the Netflix top 10, although Kevin James’ Here Comes the Boom is at number two, because that’s the world we live in. “They just don’t make Boom! movies like they used to,” I’m sure some hick who stumbled upon Tick, Tick … Boom! is saying.

In any respect, Garfield appeared on The Late Show with Stephen Colbert last night to talk about the movie, his performance, and his late mother, who recently passed away. Needless to say, what Garfield says through tears about his performance, his mother, and grief itself is … well, lovely. Just lovely.

Andrew Garfield shares how art helps him get through grief. pic.twitter.com/ITg7roFB6U

Tick, Tick … Boom! is currently streaming on Netflix, and Jason adored it.


← Did Shailene Woodley and Aaron Rodgers Break Up? | Ridley Scott Blames 'Millennians with their Phones' for 'The Last Duel' Flop →