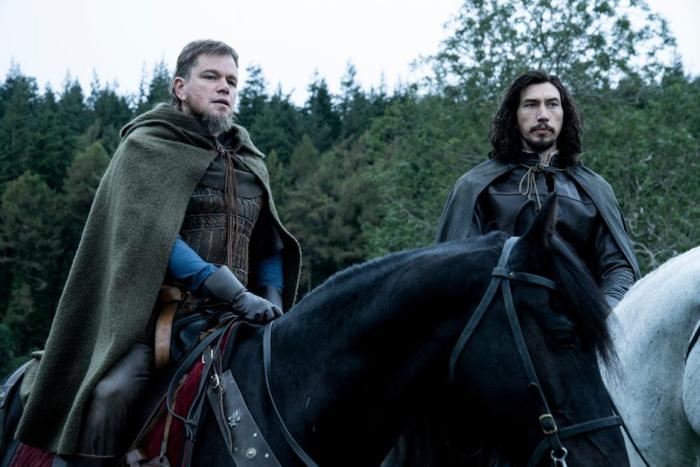 Ridley Scott’s latest “old man yells at cloud” moment came during Marc Maron’s WTF podcast published Monday, in which he blamed “millennians” with their phones and short attention spans for The Last Duel’s dismal financial showing. You may recall The Last Duel was a theater-exclusive release on October 15 during a … hang on, let me check my notes… Oh, right, a global pandemic. I knew I forgot something.

It seems fair to say Ridley was stung by The Last Duel’s commercial failure. With a $27 million box office after $100 million in production costs, I can’t say I blame him. But his justification for it is terrible. “I think what it boils down to — what we’ve got today [are] the audiences who were brought up on these fucking cellphones. The millennian [sic] do not ever want to be taught anything unless you’re told it on a cellphone,” he said, ignoring the fact that elder millennials turned 40 this year and definitely did not grow up on cellphones. A quick polling of the other Pajibans on Slack confirmed my own subjective impression; the movie was barely promoted, it was difficult to find in theaters, and, oh yes, there’s still a global pandemic.

Scott went on to say, “This is a broad stroke, but I think we’re dealing with it right now with Facebook. This is a misdirection that has happened where it’s given the wrong kind of confidence to this latest generation, I think.” I … don’t know what that means. Maybe that we trust Facebook because it’s on our phones?

Still, Scott’s satisfied with his movie and to be fair, The Last Duel sounds like one of his better films, with Kayleigh calling it “the best thing he’s done in at least a decade”. “You can’t win all the time. I’ve never had one regret on any movie I’ve ever made,” said the director of Prometheus, Alien: Covenant, Robin Hood, Exodus: Gods and Kings, and Hannibal. I envy his self-assuredness; I hate everything I write as soon as it’s published. And Scott’s always a reliable source for a fun soundbite.

Scott’s next movie, House of Gucci, cost more than $75 million and is exclusively in theaters beginning tomorrow, November 24. I haven’t seen a single commercial or pre-streaming show promo, or a single poster out in the wild. I’m pretty sure Covid’s still a thing. How do you think the movie will perform, Sir Scott? 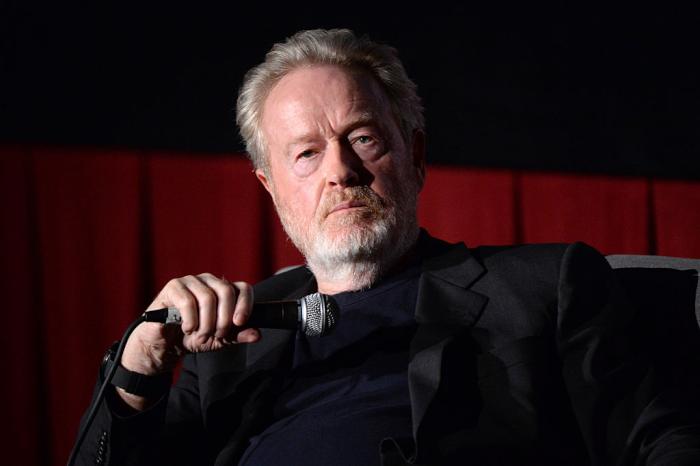