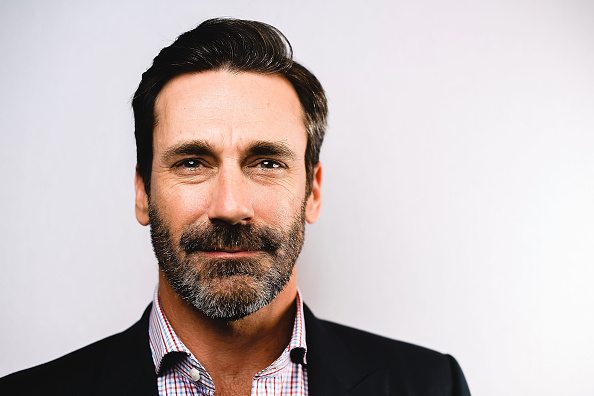 After 30 Years of Futility, a New 'Fletch' Movie Finally Gets Off the Ground

We’ve been at this game for 17 years now here at Pajiba, and I cannot tell you how many times we’ve written about someone trying to revive Fletch. Kevin Smith was the first director to take a stab at it back in the early ’90s coming off of Mallrats. He originally wanted to make a sequel with Chevy Chase, but that eventually fell apart, and then Smith tried to resurrect it with one of his two early muses in the lead, Jason Lee or Ben Affleck. That fell apart, but not before Smith made a run at Brad Pitt and Jimmy Fallon, too. Kevin Smith eventually landed on Zach Braff before his iteration disintegrated.

When Bill Lawrence came aboard, he still had his Scrubs lead, Zach Braff, onboard. Lawrence’s version didn’t come to fruition, either, before Braff backed out and then Steve Pink jumped on as director. That version didn’t work, either, but then Jason Sudeikis came aboard and nearly managed to get the project off the ground before the studio went bankrupt back in 2015.

For my money, I think that Sudeikis probably would’ve been the ideal successor. The actor they finally landed on, however, is a good choice, as well. Jon Hamm is producing and will star in Confess, Fletch with director Greg Mottola (Superbad, Adventureland). This iteration can boast one thing that none of the rest can: It’s actually being made. Shooting began on the film in Boston yesterday.

Based on the Gregory McDonald novel (and adapted by Zev Borow), Confess, Fletch) follows Fletch after he becomes the prime suspect in multiple murders. He’s left to prove his innocence while simultaneously searching for his fiancée’s stolen art collection. In addition to Hamm, the film has pieced together a nice cast, including Hamm’s Mad Men costar, John Slattery, Marcia Gay Harden, Kyle MacLachlan, and The Daily Show’s Roy Wood, Jr.


← Even Frasier Can't Handle The Heat Wave | 25 Years Ago, the Animorphs Saga Began and Changed the Face of Children's Fiction →