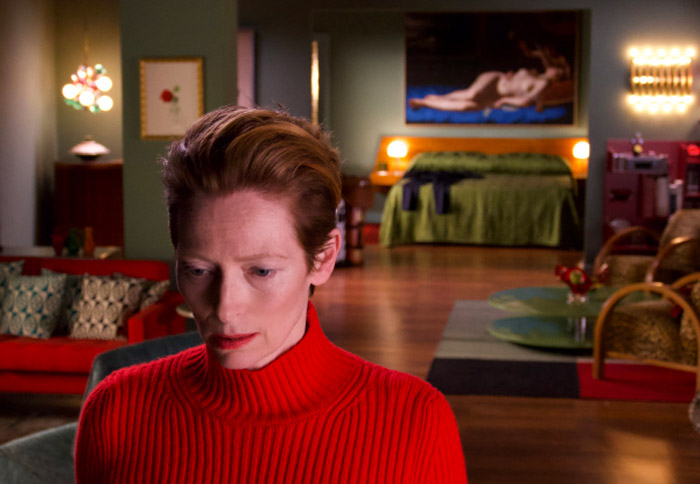 This year, the New York Film Festival is shaking things up to continue offering incredible cinema in safe environments. This means the festival that’s traditionally been held in their Lincoln Center hub is expanding into drive-ins and a Virtual Cinema, with tickets that can be purchased online.

With this innovative interpretation, NYFF kicks off on Thursday. To celebrate, we’re rounding up ten of the titles we’re most looking forward to.

The Disciple (Dir. Chaitanya Tamhane): As follow-up to the internationally heralded Court, Indian filmmaker Chaitanya Tamhane offers a cinematic celebration of his homeland’s traditional music. Hindustani classical singer Aditya Modak stars as a musician growing disillusioned with the modern music landscape. Our own Ciara Wardlow has pondered if this means The Disciple might be Tamhane’s answer to Inside Llewyn Davis. We’ll soon see! 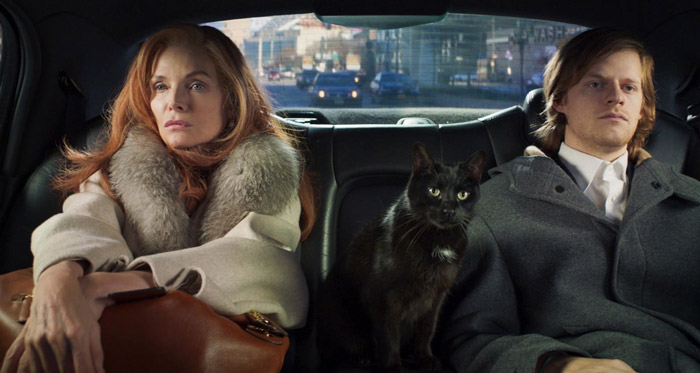 The Human Voice (Dir. Pedro Almodóvar): Made during quarantine, this 30-minute short film has cinephiles giddy in excitement because it teams visionary Spanish filmmaker Pedro Almodóvar with living legend of screen-acting Tilda Swinton. If you score a ticket to this Virtual Cinema offering, it includes an introduction and an extended Q&A with this fascinating duo.

Night of the Kings (Dir. Philippe Lacôte): Taking a page from One Thousand and One Nights, this buzzed-about TIFF selection centers on a storyteller trapped in a vicious prison in the Ivory Coast. There, Roman (Koné Bakary) is charged with telling a story to entertain his fellow inmates. Little does he know the dark traditions and brewing feud that could swallow him whole.

MLK/FBI (Dir. Sam Pollard): Today, Dr. Martin Luther King Jr. is remembered as an American hero, who combatted racism. What’s too often lost in this story is how the U.S. government treated him as an enemy of the state. This documentary employs newly declassified files to uncover a fuller understanding of the obstacles King faced from an authority that feared his dream coming true.

On The Rocks (Dir. Sofia Coppola): Lost in Translation team Sofia Coppola and Bill Murray reunite for a tale of father-daughter dramedy. Rashida Jones stars as a young mom trying to reconnect to her playboy father (Murray). But trouble sparks when he becomes convinced her husband (Marlon Wayans) is stepping out on her. Jenny Slate and Jessica Henwick co-star.

Small Axe (Dir. Steve McQueen): The director behind Shame, Widows, and 12 Years A Slave has returned to NYFF. This time, he’s brought selections from Small Axe, a hotly anticipated anthology of five films that explore the real-life experiences of London’s West Indian community from 1969 and 1982. Lovers Rock, Mangrove, and Red, White and Blue will play NYFF ahead of their Amazon Prime debuts. This means NYFF attendees will have the first shot of seeing the latest from Black Panther’s Letitia Wright and Star Wars’ John Boyega.

Smooth Talk (Dir. Joyce Chopra): Revival screenings also have an important place in NYFF’s annual slates. This year, the fest is spotlighting this 1985 adaptation of Joyce Carol Oates’s 1966 short story “Where Are You Going, Where Have You Been?” Its plot follows a California teen who explores her identity and sexuality during a lazy summer. However, the biggest point of interest might be that this stunner stars an 18-year-old Laura Dern, in her first lead role.

Tragic Jungle (Dir. Yulene Olaizola): This Mexican drama is set in 1920s Belize, within a tropical rainforest. There, Agnes (Indira Andrewin) tries to escape her duty to marry a white British landowner but runs across a band of gum tree workers. They take her in, playing protector and captor. Then, arising tensions in their camp awaken a legendary creature that lurks in this jungle.

The Truffle Hunters (Dir. Michael Dweck and Gregory Kershaw): Ever wonder where truffles come from? This documentary ushers audiences into the forests of Northern Italy, following bands of elderly hunters and their trusty truffle-sniffing dogs as they quest for the costly culinary ingredient. Part food-doc, part-hobby doc, part excuse to ooh-and-ahh over adorable doggos, this documentary seems totally delectable.

The 58th New York Film Festival runs from September 17 to October 11. To learn more about how you can enjoy its offerings, check the NYFF website.