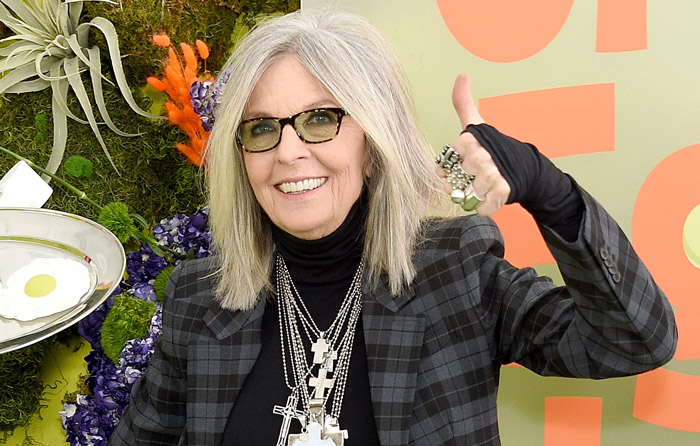 What Did Diane Keaton Do That She's Trending On Twitter?

It’s time to play everyone’s favorite game: Why Is That Celebrity Trending? Today’s Twitter-trending celeb is Academy Award-winning actress Diane Keaton, known for films like Annie Hall, Something’s Got To Give and The Godfather. However, those films aren’t why she’s the talk of Twitter this morning. Cue the Denzel gif, because the 74-year-old star has not died, caught a horrible virus, or said something horrendous! And this time it’s not because of her love of kissing. She’s actually trending for a truly mundane reason.

It all began with the tweet, where @MavenofHonor asked users to share their “most mundane celebrity encounters.” Hers was with Diane Keaton.

Now, more than ever, we should share our most mundane celebrity encounters. For example, in 2002 I saw Diane Keaton in the Gap

She wasn’t alone in that. Apparently, Diane Keaton is everywhere.

I almost ran over Diane Keaton in a parking lot in West LA.

I saw Diane Keaton at the London Acquarium. She was wearing headphones, and singing along quietly to the waitress song by the Roaches. Liza Minnelli was not there. #dianekeaton pic.twitter.com/DH9diOUcXg

I once waited on Diane Keaton at Orso Rest. in Beverly Hills. When I brought her food she said "Is this an arugula salad?" "Yes". "Ha! Good" she said, "Cuz that's what I ordered, yeah." #DianeKeaton

Ran into Diane Keaton at Central Park Zoo once. Well-appointed was she!

In the ’80s I was driving through Havhaad Square on Mass Ave in my blue VW Beetle and I saw Diane Keaton outside a laundromat. She was wearing a big floppy hat big sunglasses big white shirt. She smiled at me. Or in my direction. I think they were filming Annie Hall. It was great

I once ran into Diane Keaton at Mulberry Street Pizza in Beverly Hills. She told me go ahead. I insisted she order 1st. So she did. She ordered the last slice of chicken parm. I haven’t liked her since.

I met Diane Keaton at a wine tasting fundraiser in Las Vegas. She was very nice and laughed at a joke that I told her! #DianeKeaton pic.twitter.com/OJFQGOONBb

I once saw Diane Keaton at Graceland in Memphis TN. She was wearing an all black vegas era Elvis jumpsuit, and a maroon turtleneck with TLC embroidered on it. I opened the door for her, she said “Thank you. Thank you very much.”

The Diane Keaton trending thing is hilarious, my mom and I saw her at Disneyland once in a TURTLENECK during the middle of summer. Good times.

I, too, met Diane Keaton in the middle of the summer while she was wearing a turtleneck. And this was a Vegas summer so it was HOT hot. She’s a sweetheart though ❤️ https://t.co/WsURRE474P

a truly stunning amount of Diane Keaton at Disneyland Sightings in this hashtag pic.twitter.com/lmE6HH9jrD

I'll just add to the discourse: I have never met or almost run over Diane Keaton.

It feels great to see that Diane Keaton is trending ‘cause everyone is just acknowledging how wonderful she is pic.twitter.com/MkiKt8r0y8

All these Diane Keaton stories are nice and all….but have you ever been to a party at her house and worn one of her hats?

Some stories; however, seem apocryphal and certainly not mundane.

Diane Keaton once taught me to fly a helicopter.

Diane Keaton once hurled a 600lb gorilla at me, causing both the gorilla and I to tumble down the side of a steep mountain until we broke our fall against a cop car

One cop asked if he should shoot her in the leg to get her to stop.
The other cop said, "I don't know, that is Diane fucking Keaton. You can't shoot Diane Keaton. Let me call the Captain."
But by the time they got the captain on the phone, Diane had whizzed away in her tractor.

Diane Keaton smacked my face and then walked out the door, she won't remember the incident, because it was her astral presence, so it's all good, I forgive the broad

Dude I’m clean and sober and I would’ve said yes to all of that. It’s Diane Keaton

What’s your most mundane celebrity encounter with Diane Keaton? 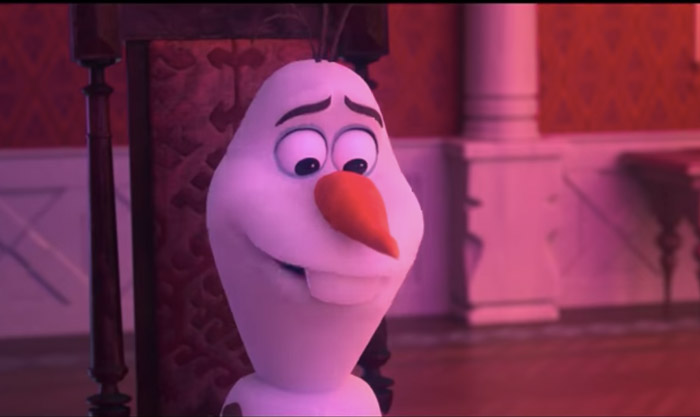