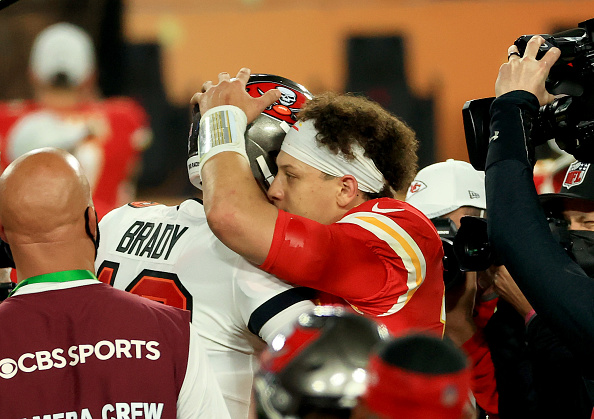 
← Box Office Report: 'The Little Things's Stays on Top as 'Lord of the Rings' Returns to Cinema | The Best and Worst 2021 Super Bowl Commercials →