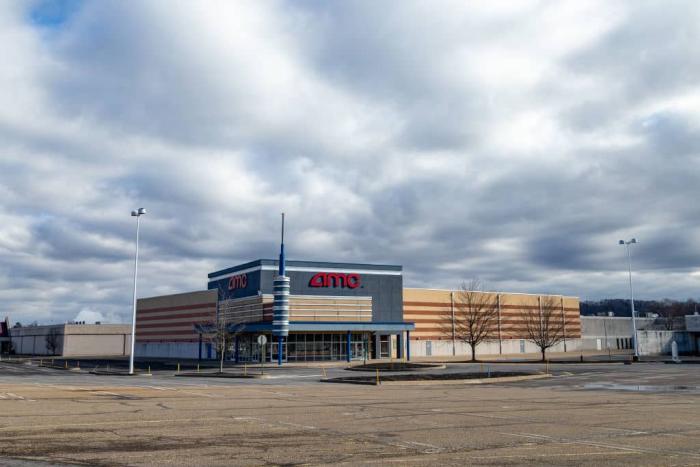 Box Office Report: The Fellowship of the Multiplex

Typically, the weekend following various award nominations announcements, we expect an uptick in cinema attendance. Viewers want to catch up on those movies that are suddenly part of the Oscars conversation. It’s one of the reasons that the entire awards cycle remains a crucial part of the entertainment business. The financial rewards can be lucrative. Indeed, it’s basically a requirement for so many of these mid-budget adult-focused dramas. Becoming an Oscar darling is frequently the only advertising idea they have (not entirely his doing but you can largely blame Harvey Weinstein for a lot of this crap.) Well, obviously we don’t have that right now. It may be happening more on VOD and streaming but we don’t have any verifiable data for that. So, once again, here I am scraping the bottom of the barrel. It’s a tough job, but it’s this or retail and that’s not an option right now either. Anyway…

At number one for a second week, we have The Little Things, which brought in $2.1 million. That movie is now a bloody awards contender for some reason. F**king Jared Leto. How did we get here?! Its box office ‘success’ is at least easier to explain: No competition. The number two film — The Croods: A New Age — has been in the charts for 11 weeks now, and the highest-grossing new release of the weekend is another re-release. Not a Disney film, however, which makes a change.

The Lord of the Rings: The Fellowship of the Ring signals the beloved fantasy trilogy’s return to cinemas, something that would usually be heralded as exciting news. Surely, this is something worth holding back until audiences are ready to swarm multiplexes in droves? Apparently not. New Line is happy to just burn this off in January, which is an empty month even without a literal pandemic. The first in the trilogy brought in $166,000 from 150 theaters.

The highest-ranking actually new release is Earwig and the Witch, the first foray into CGI for Studio Ghibli, which grossed just under $100k from 430 theaters. Pandemic drama Little Fish scraped together $26,000 from 84 theaters (it’s really good so you should watch it on VOD!), while Serbian war drama Dara of Jasenovac made $15,011 from 12 theaters.

This coming week sees limited releases for a slew of films, most of them seemingly doing so to make the qualification dates for Oscar season: Arch comedy French Exit with Michelle Pfeiffer in the lead; political drama The Mauritanian, Daniel Kaluuya and Lakeith Stanfield’s Judas and the Black Messiah, and that Sia film Music that the Hollywood Foreign Press Association seem to love.

← 5 Shows After Dark: 'The Watch' on BBCA, 'The Equalizer' Premiere on CBS | We're Really Beating That 'Good Guys Don't Always Win' Trope to Death, Aren't We? →