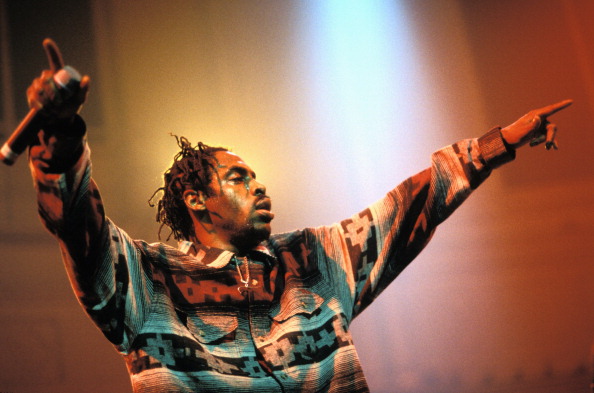 Weird Al Yankovic Honors Coolio, With Whom He Once Had Beef, After His Passing

Coolio passed away yesterday at the too-young age of 59. The exact cause of death is not known at this time; he’d gone into the bathroom of a friend’s house and was later found on the floor unresponsive. His manager stated that he believed it was a heart attack.

Personally, I always had a soft spot for “Rollin’ with my Homies” from the Clueless soundtrack.

Born as Artis Leon Ivey Jr. in Compton, ’90s kids also grew up hearing his theme song for Kenan and Kel. He’s made a number of other film and television appearances, and he also devoted much of his time to educating students at HBCs about global warming.

Coolio was also famously displeased with Weird Al Yankovic for parodying “Gangsta’s Paradise,” initially rejecting Weird Al, although in 2011, he’d recount that as a huge professional error. “I sat down, and I really thought it out,” he told the students at IPR. “I was like, ‘Wait a minute.’ I was like, ‘Coolio, who the f**k do you think you are? He did Michael Jackson. Michael Jackson didn’t get mad,’” he told students at the Institute Of Production& Recording. “I was being too magnificent and too terrific about myself and that’s not what you want to do.”

Coolio later apologized to Weird Al, telling him “that was one of the dumbest things I did in my career.” Weird Al, in turn, honored Coolio’s memory after his passing on Twitter last night with a remarkable image.

Coolio, who sold 17 million albums, leaves behind six children. Wherever he is now, I hope he’s rollin’ with his homies. RIP Coolio.