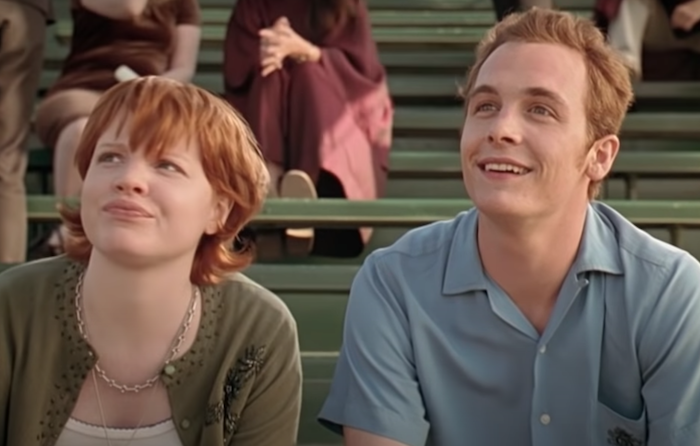 Uh Oh, My Crush on Ethan Embry is Reigniting . . .

The list of dudes (and of course Gwen Stefani) that teen-Kate Hudson had a thing for is not short, however, we’re not here today to talk about how hot Mike Dirnt from Green Day was (is? I don’t know, haven’t seen the dude in awhile…). We’re going to focus on Ethan Embry, who made my little heart twinge ever since I saw That Thing You Do! in theaters after begging my mom to take me because even then, I knew it would be my kind of movie. I was definitely right.

I mean, just watch this scene and tell me 1) it’s not adorable and 2) that cast isn’t crush-worthy?!

Then, of course, there was Preston in Can’t Hardly Wait, which become a slumber party staple because I was into Embry, and my friend went through a very intense Seth Green phase—also, that movie is fantastic and definitely holds up. You should watch it again, trust me on this —

Here’s a bonus clip because it’s one of my favorites and I occasionally blurt out, apropos of nothing “Yo, I gotta have sex tonight!” in honor of Kenny Fisher—

Enough about memory lane—let’s talk about now because my crush on Ethan Embry is reignited because dude is killing it on Twitter right now, in particular for his enthusiastic participation in live watch parties of his movies. So far he’s done Empire Records and That Thing You Do, and his joy at being a part of them is obvious and contagious:

If the participation in watch parties for some of the best movies the ’90s have to offer, he also comes off as thoughtful and rational with his social media posts—

This was at a rally Feb10th in New Hampshire. There was zero evidence The VID transmission was slowed by warm weather back then. But my main concern is, there’s no evidence now 2 months later and yet it still seems he believes this to be truth. pic.twitter.com/pZ7u1pc3bp

Today America suffered its highest single day COVID-19 death toll.
And as icing on the cake this guy ordered his name be printed on the $1,200 relief checks, slowing their delivery by several days.
Meanwhile we get opinion pieces. https://t.co/9pBN1hZYQJ


He’s definitely better than the weirdo on Nextdoor who asked everyone if now that they were staying home if ghost activity was picking up in their homes…(that was me, and I was very pleased with the response rate I got, all I’m going to say…)

I feel very justified in my crush on Ethan Embry when I see him in a 'Medicare For All' shirt in the '…and Justice for All' by Metallica style. pic.twitter.com/UhZbjfMnkq

As anyone know, sometimes your crushes don’t hold up (alas, the less you look up John Cusack and how wacky he is on Twitter, the more you can enjoy Grosse Pointe Blank) but it’s good to know that some crushes can hold up in 2020, and Ethan Embry is a shining example of that. 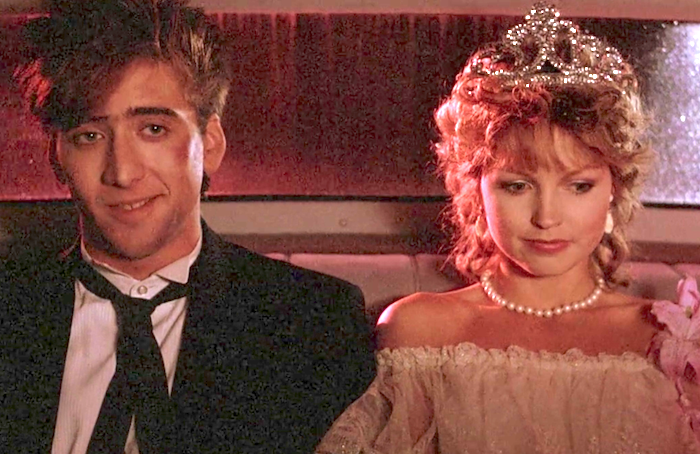