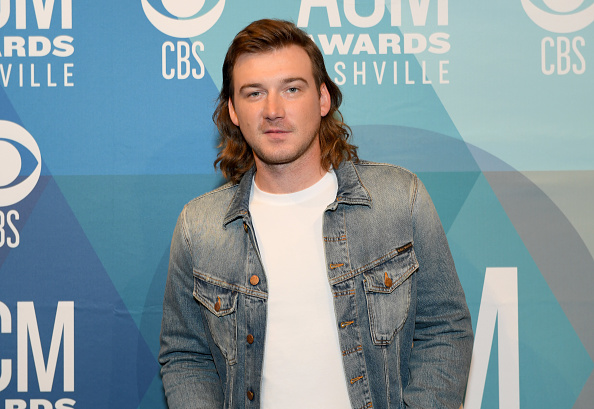 
← This Version of Bowie's 'Sound and Vision' is Just Pure Joy | Review: 'Coming Home in the Dark' Is So Scary It Literally Knocked Me Off My Seat →