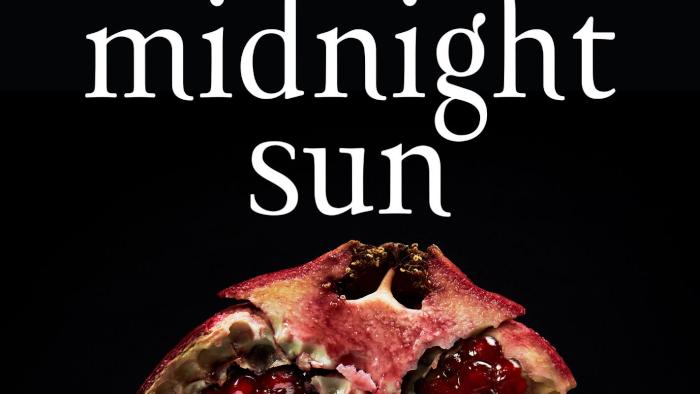 And there it is.

After a countdown went live on writer Stephenie Meyer’s website, Twilight fans and morbidly curious hot-takes merchants the world over tuned in to find out what this mysterious announcement would reveal. It turns out that the fans were right in their giddy speculation — Midnight Sun is coming.

JUST IN: 15 years after the first novel in the “Twilight” saga was released, author Stephenie Meyer is bringing readers back to Forks, Washington, with her new book, “Midnight Sun.” Find the details here: https://t.co/IHD4UfAkkI pic.twitter.com/ZY3ZqnBahG

In a message to Good Morning America, Meyer admitted that, while the timing probably wasn’t great for this news, she felt it was time to give the fans what they wanted. In a press release, she added that she hopes ‘this book gives my readers a little pleasure to anticipate and, if it arrives, a chance to live in an imaginary world for a while.’

For Twilight fans, Midnight Sun has been something of a long-lost gem. Meyer had talked frequently about her project, wherein she would retell the first Twilight book from Edward Cullen’s point-of-view, but after the unfinished story was leaked, she put it on her website and said she would probably never finish it. Cut to a certain E.L. James releasing TWO books in her own Twi-fic from her Edward rip-off’s POV and you can’t help but wonder if Meyer reopened a certain Word document out of spite.

Fans crashed Meyer’s website with this announcement, so there is definitely still a lot of love for this series. I don’t see this book selling the millions that the original saga did but it doesn’t need to. This is the kind of vanity project you can release when you’re mega-rich and publishers fall at your feet to do as you please.

I have to say though — the cover seems lazy. I get it, pomegranates and Persephone, etc, etc, but this is some sloppy execution, especially since the other covers are so gorgeous. Surely you could have afforded a glossier stock image?