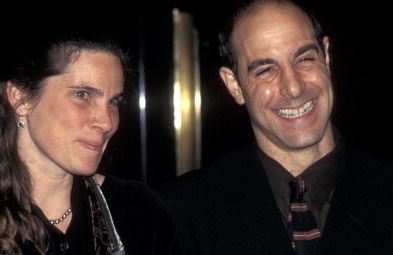 
← Now on HBO Max: 'Earwig and the Witch' Is The Latest From Studio Ghibli | 'WandaVision' Broke the MCU's Reality and It Was Very On-Brand →