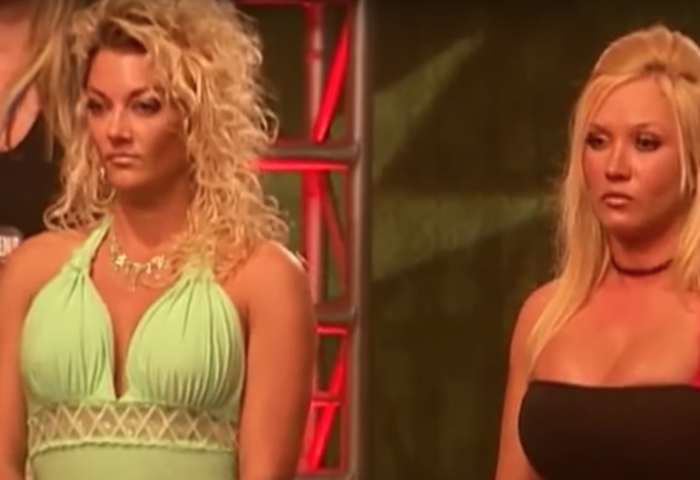 As the resident trash monster of television here at Pajiba, I spend a lot of time gleefully consuming media that highlights the worst that society has to offer. That’s why I took it upon myself to recap Vanderpump Rules season 7 (and am waiting with bated breath for season 8 to come back.)

However, in the decades plus of my life that I have devoted toward trash TV, there is one show, above all others, that I point to as the pinnacle of the genre (although VPR comes in at a very, very close second.)

That show, if you haven’t guessed, is Rock of Love starring Bret Michaels.

I could spend the rest of my life describing how this show was utter trash perfection and still I couldn’t do it justice. There’s something so glorious and pure about watching willing, trashy, attention-seeking ladies compete on a reality series designed to increase their appearance fees at strip clubs while also half-heartedly competing to win Bret Michaels’s bandana (and heart) primarily through drunkenly slur-shouting: “I’m here for Bret!!!” Culminating in them making out with him in a way that was gross and uncomfortable for the audience to watch.

See what I mean?

Also, did I mention the drinking and the fighting?

So much drinking and fighting.

Amongst all that Victoria’s Secret body spray, glitter, spandex, and hairspray, one contestant stood out above the rest, my beloved Heather Chadwell from season 1.

What I loved about Heather was everything, but if you’re asking me to narrow it down because this is a site where you come to read words and not just look at gifs, I’ll elaborate slightly. 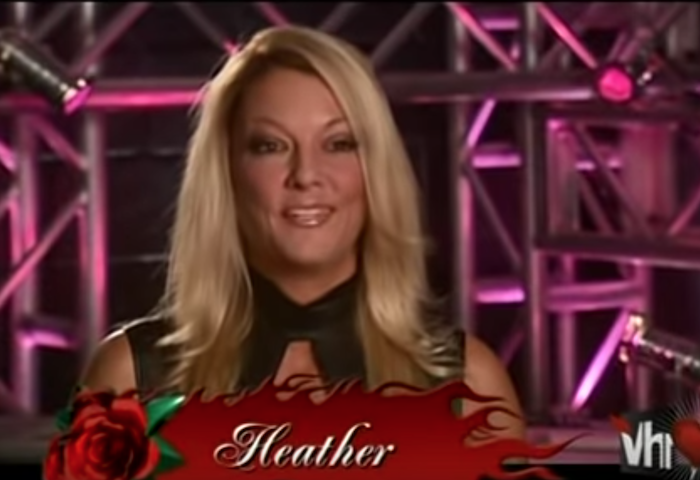 Heather carried herself like a woman who was always ready to cut a bitch and hang out backstage at a Poison show, in equal parts. In fact, I am willing to put down money that she’s done both simultaneously. Her look was classic hard rock stripper with a side of no f*cks given thrown in for good measure.

She was a fan favorite from the moment she took her top off to take her first photo in episode one, and Bret was a f*cking moron not to pick her as that season’s winner. I will never forgive him for that. Bret always picked the sh*ttiest women to win the series so there would be a next series, until rumor has it that his girlfriend at the time told him to stop pretending he was single. So, instead of giving us a fourth season of magic, he decided to make a reality show about his family. I have yet to forgive him for this transgression, too.

I follow Heather on social media because I love her and want nothing but the best for her, genuinely. This week, my heart got a shock that I didn’t expect when she posted this:

Check out what I just added to my closet on Poshmark: White sexy Rock of love elimination dress!. https://t.co/UKNpY5aNMT via @poshmarkapp #shopmycloset

Yes, friends, your eyes do not deceive you. Heather is selling some of her Rock of Love wardrobe!!!!!

Now you can finally fulfill your dreams of having a wardrobe designed to impress Bret Michaels, but more importantly, know that the items have the seal of approval of one of the greatest fashion icons this world has ever seen.

If you’re interested, you should act fast. I’m not alone in my Heather love and since launching yesterday, items have been quickly selling. It’s not every day that one of our Rock of Love heroes comes back in the fold, especially with the ability to help us dress like we’re here for Bret.

No word yet on how Taya will passive-aggressively use this opportunity to remind us all she was the Penthouse Pet of the Year, but we all know that’s coming. 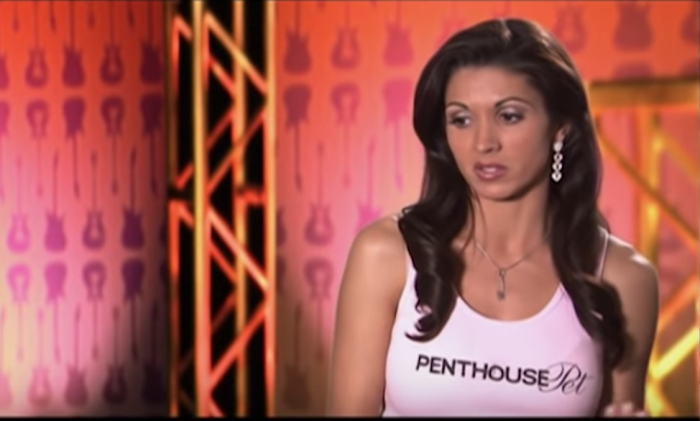 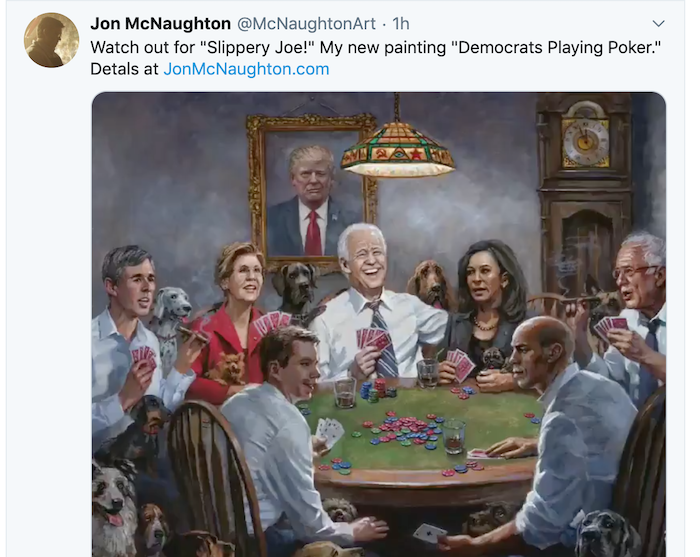