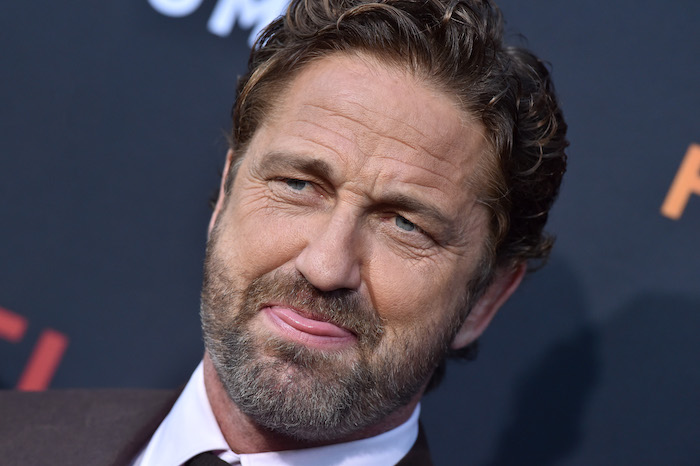 OK. Fess Up. Which One of You Is Googlin’ Gerard Butler?!

Sometimes, magic happens and in the course of my daily search for lotto numbers, haunted objects on eBay and general celebrity news, I stumble onto something perfect. Today, friends, Google News gave me exactly what I needed, which was a meticulously researched article about what people are searching for when they (literally) search for Gerard Butler, online, and not in the darkest corners of their homes, where he’s rumored to be summoned if someone whispers “I have this movie idea that stars a robot, a ghost, and a time machine that would be perfect for direct-to-streaming” three times in a row, while you burn bags of money. This is a very standard Butler summoning spell, should you ever need to employ it.

No, the good people over at 3LM News, which is described as “Astronomy and Space Exploration Reporting” did some deep dives into what Googlin’ Gerard Butler actually looks like.

So, first off, my favorite part about this excerpt is the actual URL, which is: https://3lmnews.com/news/2019/09/05/some-peculiar-new-facts-on-gerard-butler-2/, implying that there is another post (what with the delineation of this post ending with “2”) with peculiar facts on Gerard Butler that maybe isn’t about his search reach but that he has a pet capybara that he’s named Steve, and that they spend their free time together solving mysteries or something. Alas, I could not find that article at that source, but I truly hope it exists out there.

What’s important to note here, and the reason why I’m writing this, is that obviously Gerard Butler fans are multiplying, and you need to decide whether you’re with them or against them—because as the article demonstrates, they’re out there, searching.

Personally, I think you should be “with them” because of basically every movie Gerard Butler has ever made. As a general rule of thumb, his good movies are good and his bad movies are even better. Just look at this clip for Den of Thieves, which was basically Heat if Heat were written by aliens that had only ever observed the human race and had no idea how people actually interact with each other, what emotions are, or what is actually consider clever to us non-space people.

I love it when he phones it in, an ethos that he brings even to his sponsored Tweets.

Now, tell me that isn’t the most half-assed spon-con you’ve ever seen. It’s perfection and truly brightened my day. Someone get his man more useless s*it to shill! He has vacations to take that need to be paid for, dammit!

Back to the point—more people are Googlin’ Gerard than they have in the previous period, and I want to know why. Is it because of Angel has Fallen? Does he know where buried treasure is? Does he have an Instagram where his (rumored, by me) pet capybara does tricks?! I want answers, people!

Luckily, 3LM News did not come to play today, and they know what’s up:

OK, good, but what does this really mean, in the end?

Considering everything written about Gerard Butler (not just official news articles), I decided the overall sentiment for Gerard Butler on 2019-09-05 is reasonable. But what do you think? I’d like to hear your comments (just don’t write anything too mean).

Friends, I think reasonable is the definitive word to describe Gerard Butler in basically all facets of his life that we’re privy to, and movies he’s made for us to enjoy. Yes, even Law Abiding Citizen.

With that mystery answered, I will now turn my attention to the unanswerable: Who the hell is still out there Googlin’ “300”? That movie came out 12 years ago, man!

That is a mystery for the ages.

Well, there you have it. We now know who’s been Googlin’ Gerard Butler. Aren’t you glad you clicked on this article? Wait, don’t answer that! 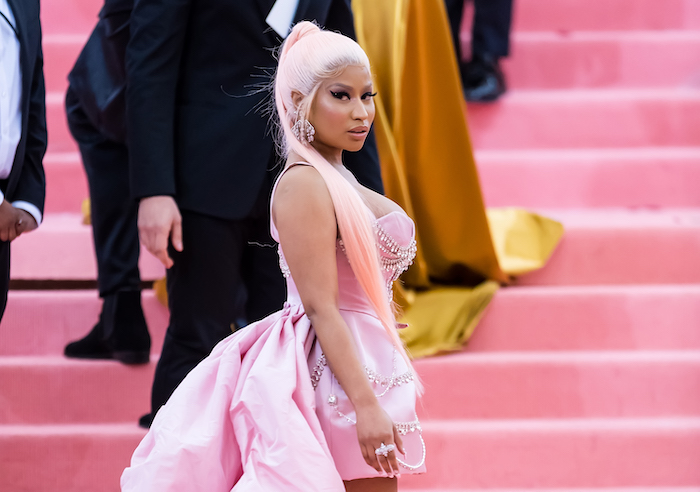