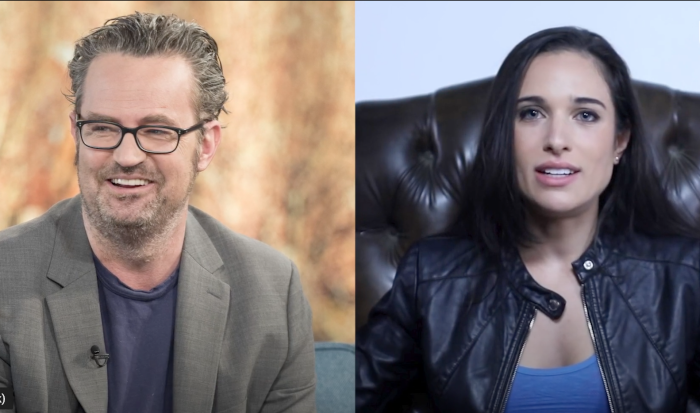 Matthew Perry, who has mostly disappeared from public view since the cancellation of The Odd Couple on CBS and a role as Ted Kennedy in 2017 … 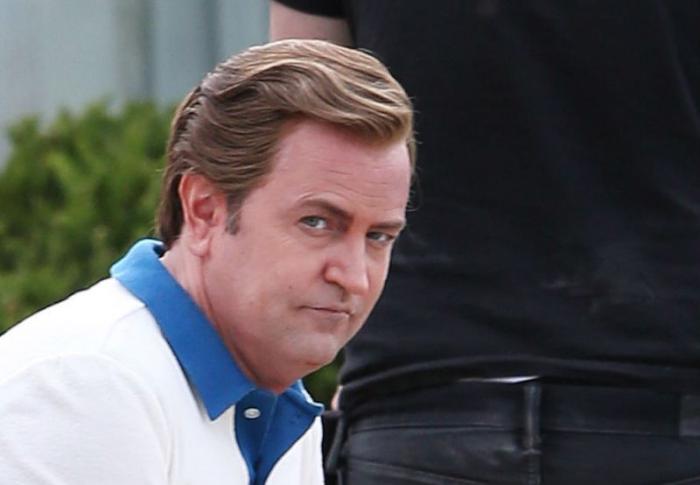 … has gotten engaged, according to People magazine. “I decided to get engaged. Luckily, I happened to be dating the greatest woman on the face of the planet at this time,” Perry, 51, told the publication.

The “greatest woman in the face of the planet” is Molly Hurwitz, a 29-year-old literary manager. A number of people online are taking issue with the age gap, but I’m far more interested in the fact that a literary agent is still a viable career! Go books!

Hurwitz and Perry have been dating for two years.

In an unrelated but perhaps surprising turn, Matthew Perry is on CAMEO, where he will provide messages as either Perry or Chandler Bing for $999, and that’s a bargain if you consider that Caitlin Jenner goes for $2,500.