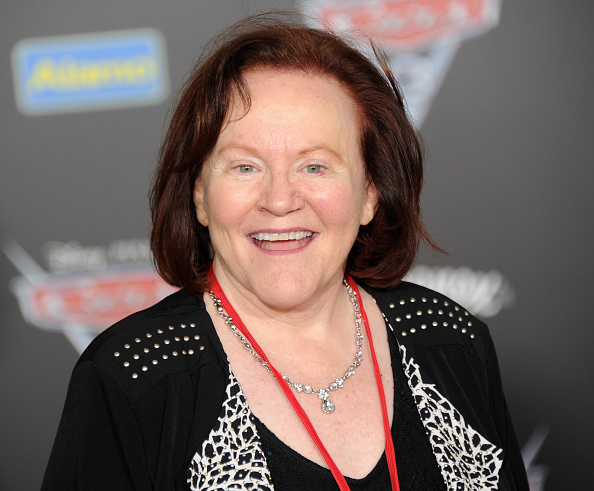 Life In Pieces actress Angelique Cabral, who is the conservator for Edith McClurg, 77, has filed a protective order against a California man named Michael L. Ramos for allegedly trying to take advantage of the Ferris Bueller actress, who is battling dementia. Ramos is accused of trying to finagle his way into McClurg’s life and marry her. He has also been accused of sexually assaulting one of McClurg’s caregivers.

Ramos, who is unemployed, allegedly schemed to move into McClurg’s home by posing as her “longtime friend,” although he never paid rent or for expenses. At one point, Ramos attempted to remove McClurg from the state so that he could marry her, even though she lacked capacity (the two have not been romantically involved). He was only prevented from doing so by a court, which initially allowed Ramos to remain in the residence because he provided McClurg with companionship. Cabral, however, grew suspicious “as she watched him integrate himself into the [McClurg’s] life while she was battling dementia.”

McClurg’s caretaker, meanwhile, has filed a police report and has video evidence of Ramos sexually assaulting her.

“Mr. Ramos has been and is now currently (on a daily basis) endangering the health, welfare and safety of the Conservatee’s, and for that matter, all of the other care givers who remain in the Conservatee’s home with her,” Cabral said in her request for a protected elder temporary restraining order.

And if you are curious how Enlisted actress Cabral — who has only worked with McClurg once in a 2011 short — ended up as her conservator, this 2014 tweet answers that question.

“@airaslt3: @AngeliqueCabral I'm sorry is that Edie mcclurg behind u?”yep she's my mom's cousin (so does that make her my second Cuz?)


← It Was a Good Primary Night for Trump and, Counterintuitively, the Democrats | One 'First' Cancelled by Showtime, and Another 'First' Killed by Netflix →