It pained me to do so, but I gave up my beloved Vanderpump Rules this season after it became abundantly clear that the powers that be behind it weren’t going to do s*it about their new cast members, Max and Brett, who said some disgustingly racist s*it. We all have our lines in the sand, and that was mine—even though I love the trash-monsters on the show, I cannot support it while it has those two on it, which is why I haven’t been writing it up lately.

I’ve acutely felt the absence of my favorite SURvers in my life, so I’m happy today to tell you that Lala Kent is out there talking all kinds of s*it and I’m here to tell you all about it. This all comes from People.com, who interviewed her on their show.

You can watch it all here:

Lala and Raquel are buddies, too, despite what’s happening this season (I surmise.) Maybe she’ll go to her next puppy party?! One can hope.

Lala thinks Kristen will become friends with Stassi and Katie again (I hope she’s right—everyone needs Doute in their life.)

Tom Sandoval and Ariana are just not Lala’s “cup of tea” and she just doesn’t “connect” with them. They only appear when someone is really struggling in their life, according to her. What’s the opposite of a fair-weather friend? A rough waters …I can’t find a synonym for friend that starts with an “r” but you get my point, right?

Lala agrees the new cast is the f*cking worst and that they’re not “interesting” or a “solid group of people.” She fast forwards through their scenes and thinks they mimic what they’ve seen on the show before. Yes, Lala. Let them have it!!

That about covers the highlights. *Sigh* Look—this will have to do with my VPR fix for now. I still have a lot of love for the older cast, even though they are monsters. They’re just my monsters, you know?

Team Kristen 4-eva, though. I love her and her chaotic-neutral-at-best ways. 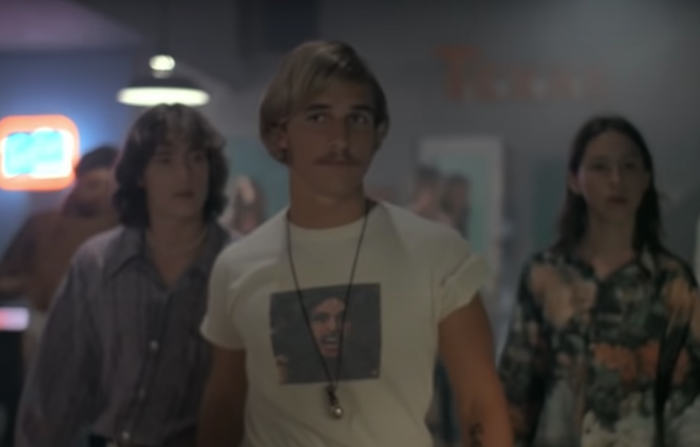