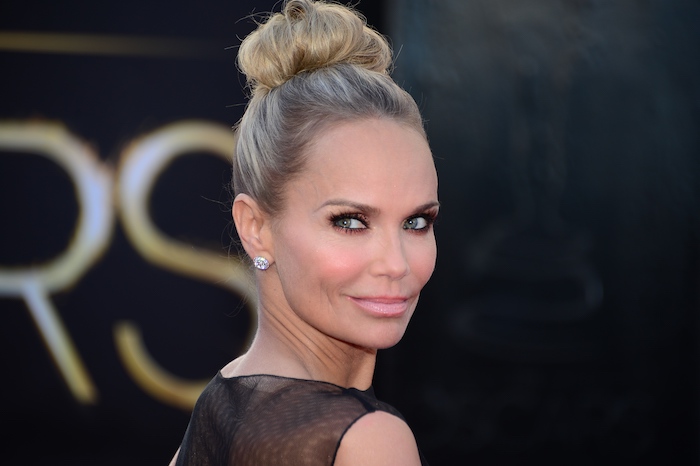 I’ll be honest, I don’t think about Kristin Chenoweth that much, but that’s OK, because I’m pretty sure she never thinks about me either. Sometimes these things turn out that way. However, that was a mistake on my part, because I f*cking love the weird way she’s living her best life during social distancing, which basically entails her walking around her home and hitting high notes while she Clorox wipes or hugs her dog, dressed in a Winnie the Pooh onesie.

Got a @tiktok_us… looks a little like this… High notes & clorox wipes! 🧽🧼
Join me on #TikTok: https://t.co/xyiZzXNczb pic.twitter.com/hl7FD8g8pq

I wasn’t kidding about the Winnie the Pooh onesie, either:

Then there’s this beaut, RIP Batman:

She’s also retweeting up a storm, and I love her for it:

We love when guests walk the runway at the #WWHL Clubhouse! 😂❤️ @KChenoweth https://t.co/ngaa0kQAr5

This was pre-social distancing, but still good:

Look, what we need right now is strong leadership to guide us through these unprecedented times in our country and the world. Let’s be honest though, we’re not gonna get that until at least next January (at the earliest). So I’ll take weird s*it on social media right now because that’s my speed and it makes me laugh, and laughs are kind of hard to come by at the moment. With that in mind, I’ll leave you a few of my favorite weird videos on Twitter, feel free to post some weird s*it, too! (Also, don’t sleep on Jodi’s article about feel-good news from earlier this week, either!)

Watch this with the sound on, I have no idea why it cracks me up every time:

People ain’t with all that HAPPY shit right now… MFs are stressed the F out! Lol https://t.co/vPsapu6JPP

This guy is SO talented, I love his account:

Not a video, but a worthy inclusion:

did this guy write his bio while bleeding out pic.twitter.com/WRLuNZelKF 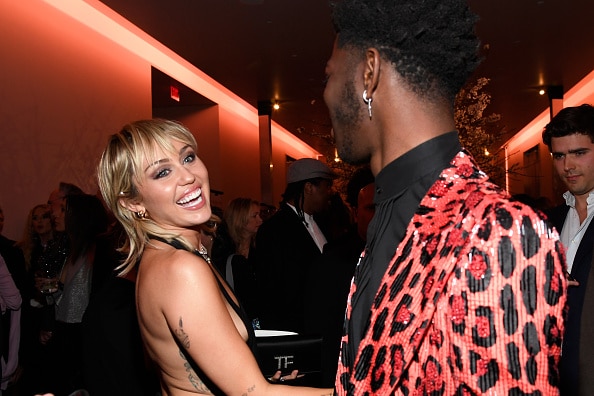