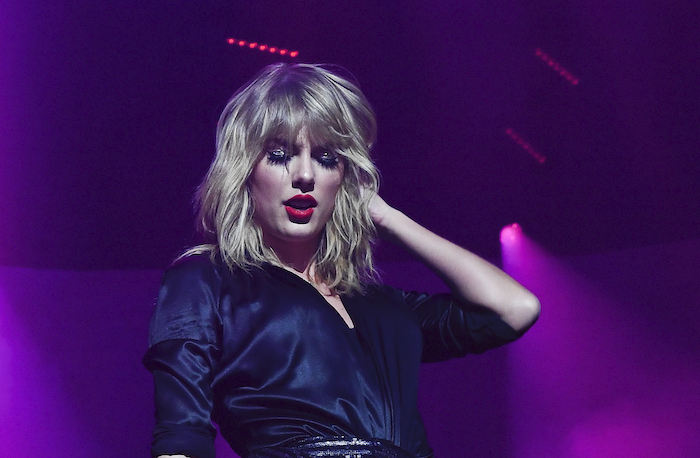 Friends, it’s true, astrology is a thing for many millennial women. Maybe it’s because we believe in it (I mean, I do at least) or maybe because in America, our health care system is so broken that a lot of us can’t afford the premiums/deductibles for insurance, and many therapists are out of network anyway, meaning we can’t afford to talk to licensed and trained mental health professionals, so we look to the stars to make sense of our lives and find meaning, because it’s free.

Anyway, the Katy Perry and Taylor Swift feud, which divided families and split homes in two finally ended, when the ladies finally came together and reconciled. Of course, they used their star signs to explain how they initially reacted to their hurt feelings, as Taylor Swift revealed in a new interview with Rolling Stone:

We were talking about our signs because we had this really, really long talk when we were reconnecting and stuff. And I remember in the long talk, she was like, “If we had one glass of white wine right now, we’d both be crying.” Because we were drinking tea. We’ve had some really good conversations.

We were talking about how we’ve had miscommunications with people in the past, not even specifically with each other. She’s like, “I’m a Scorpio. Scorpios just strike when they feel threatened.” And I was like, “Well, I’m an archer. We literally stand back, assess the situation, process how we feel about it, raise a bow, pull it back, and fire.”

Look, I too am a Scorpio (Leo rising, what up?!) but I don’t tend to justify my behavior based on my star sign—that’s just something I talk about in-depth with my cousin when we’re trying to set our new moon/full moon rituals for the month because that s*it works, man.

Anyway, sure, it would be fun to sit back and make fun of Taylor Swift and Katy Perry for this, and perhaps you’re rolling your eyes a little (or a lot) at this whole thing right now, that’s your right (also, I bet you’re a Taurus, though.) All that matters is that families can come together once more because they’re no longer mortal enemies due to the great schism the Perry/Swift feud of the ’10s caused. So if star signs is what helped bring them (and us) together once more, who are we to deride that?

Now, let us all put on “Roar” and celebrate, because we are whole again. 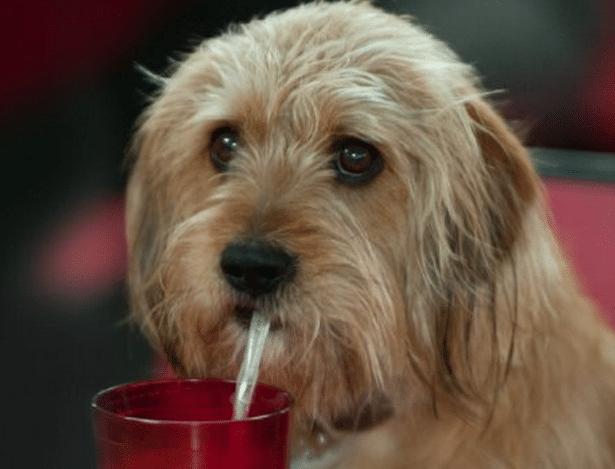