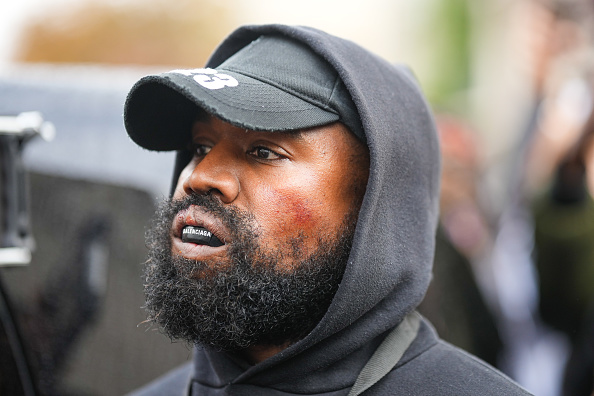 Earlier this week, Vice uncovered the unaired footage of Kanye West’s interview with Tucker Carlson, which revealed a number of antisemitic statements in keeping with West’s antisemitic history. However, while some of West’s statements were good-old fashioned antisemitism (“I prefer my kids knew Hanukkah than Kwanzaa. At least it would come with some financial engineering”), much of it was of one particular variety of antisemitism steeped in a conspiracy that has been pushed by the likes of Louis Farrakhan, Ice Cube, NFL wide receiver DeShaun Jackson, Kendrick Lamar, and Nick Cannon.

Some of the statements — “The funny thing is I actually can’t be Anti Semitic because black people are actually Jew …” — sounds nutty enough that many are attributing it to West’s issues with mental illness, but no one attributed mental health issues to Nick Cannon when he was fired from his comedy-improv show in 2020 for saying that “They (Jews) have taken our birthright.”

I’m not an expert on mental health, although Eric Levitz does a bang up job over on New York Magazine separating West’s mental health issues from his antisemitism, and I’m also not an expert on the Black Hebrew Israelite movement, but I have read experts write about it, and I can also point you to the page on the Black Hebrew Israelites on the Anti-Defamation League page.

The short version is this: There are a lot of Black people and POC who are Jewish (e.g., Tracee Ellis Ross, Whoopi Goldberg) and this has nothing to do with them. There are many Black Hebrew Israelites, likewise, who are peaceful and not necessarily antisemitic — they simply believe (like Mormons) that they are the true Biblical descendants of Israelites. 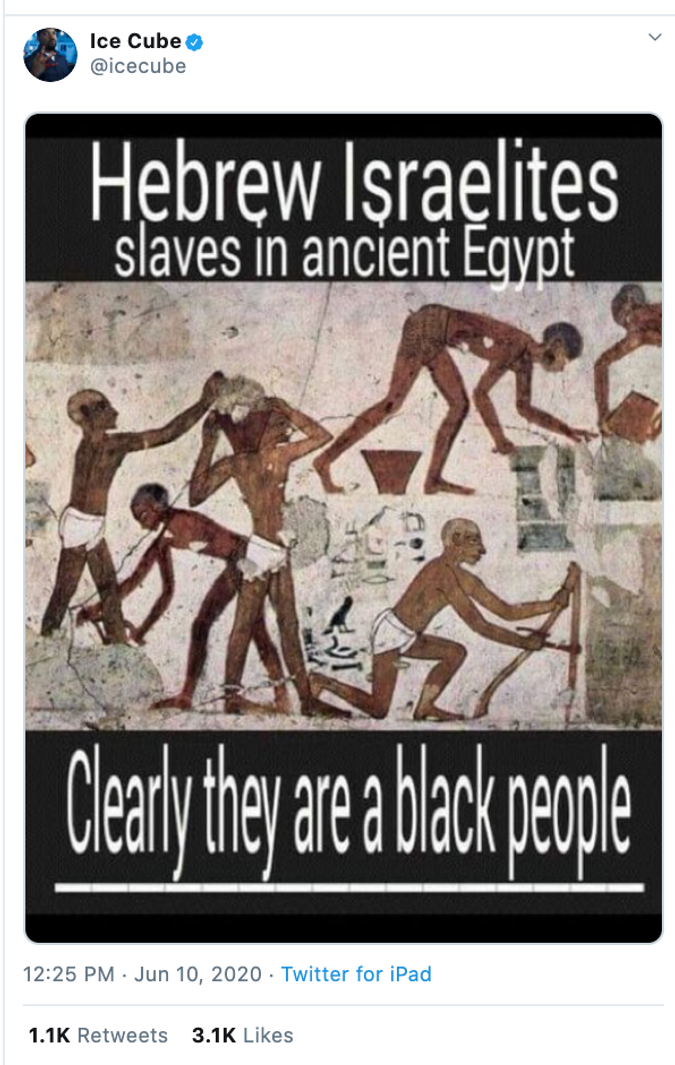 The problem is the belief among some Radical Hebrew Israelites — like Nick Cannon and apparently Kanye — that not only are Black people the true descendants of Israel but that actual Jews are imposters and agents of Satan. They believe that “Jews are actively working to steal the identity of the Hebrew Israelites by any means necessary,” and this belief has manifested itself in episodes of violence against Jews in recent years.