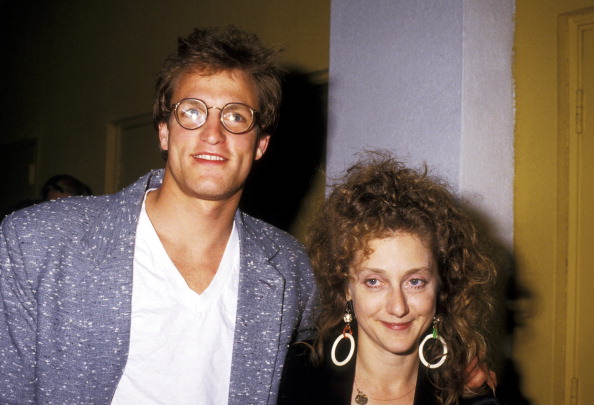 It's Weird That These Celebrities Used to Date, Huh? A List

Tom Cruise and Cher — what the hell would these two even have to talk about together? The two apparently met at Madonna and Sean Penn’s wedding.

John Cusack and Neve Campbell — This is weird, although the weirder pairing was John Cusack and Hillary Clinton’s chief of staff Huma Abedin or John Kerry’s daughter, Alexandra Kerry, but I don’t have any photos of those pairing, so we’re going go with Neve. 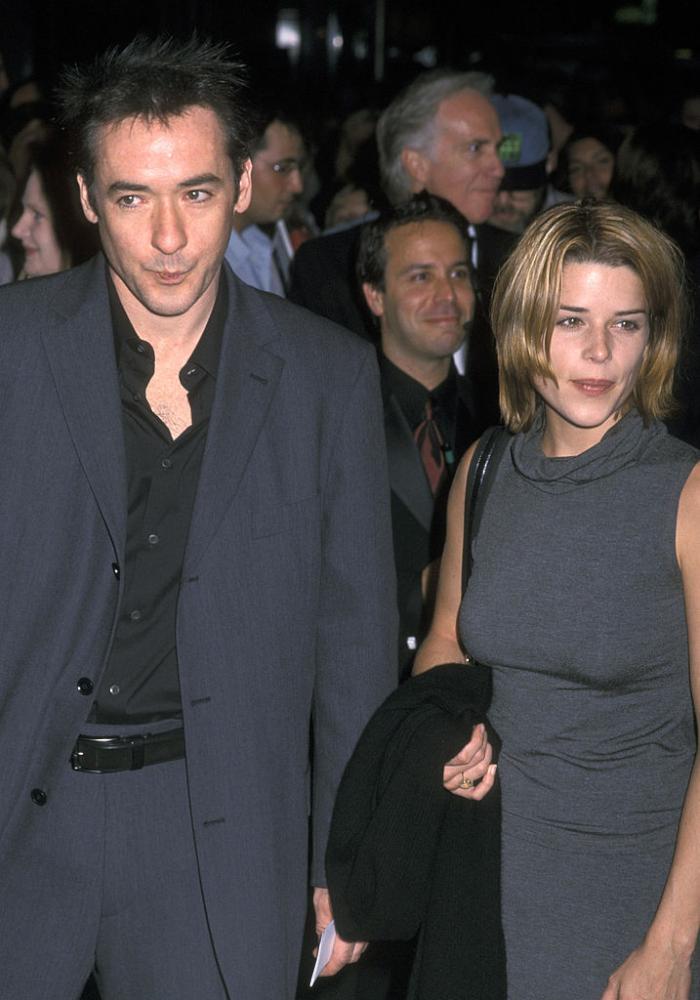 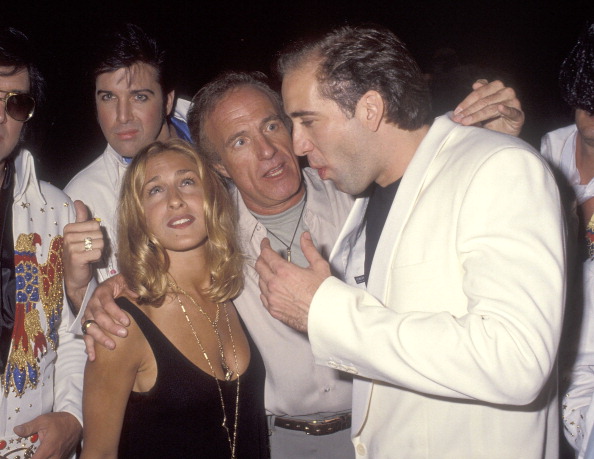 Gina Carano and Henry Cavill — Before she went full, deranged Trumper (or at least, before she stopped hiding it), Carano dated Cavill for a full two years. 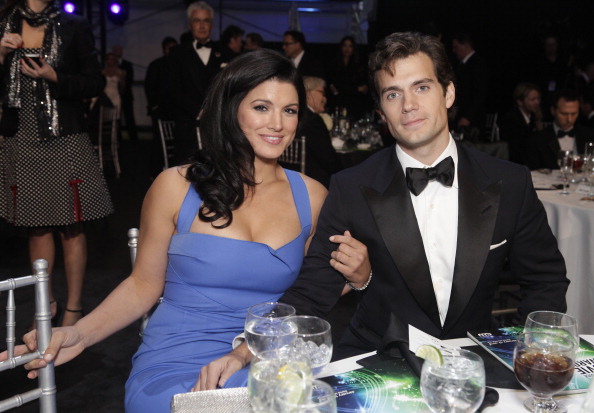 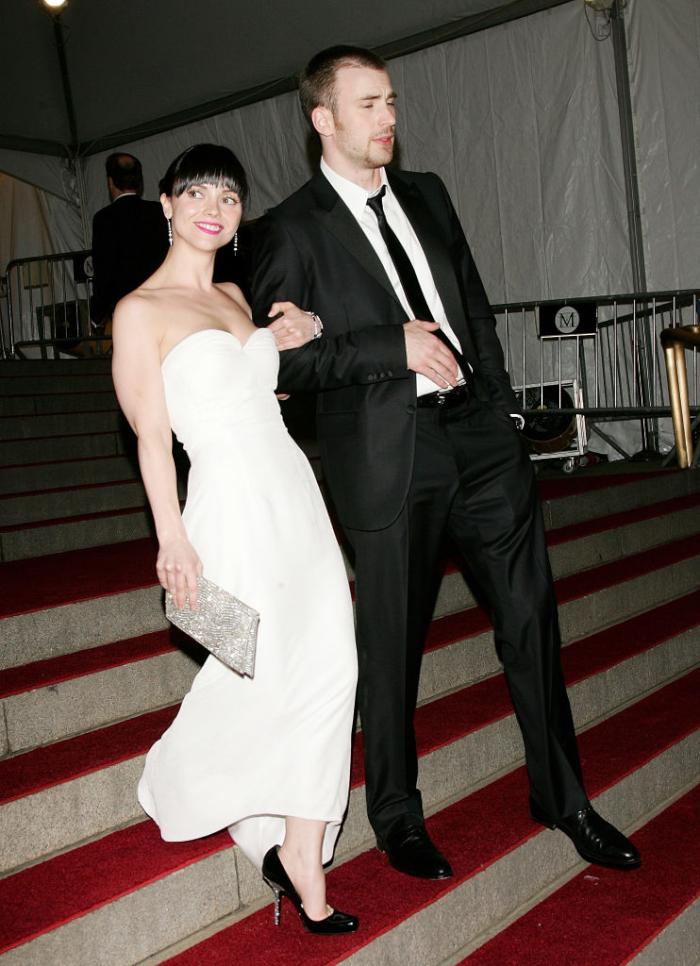 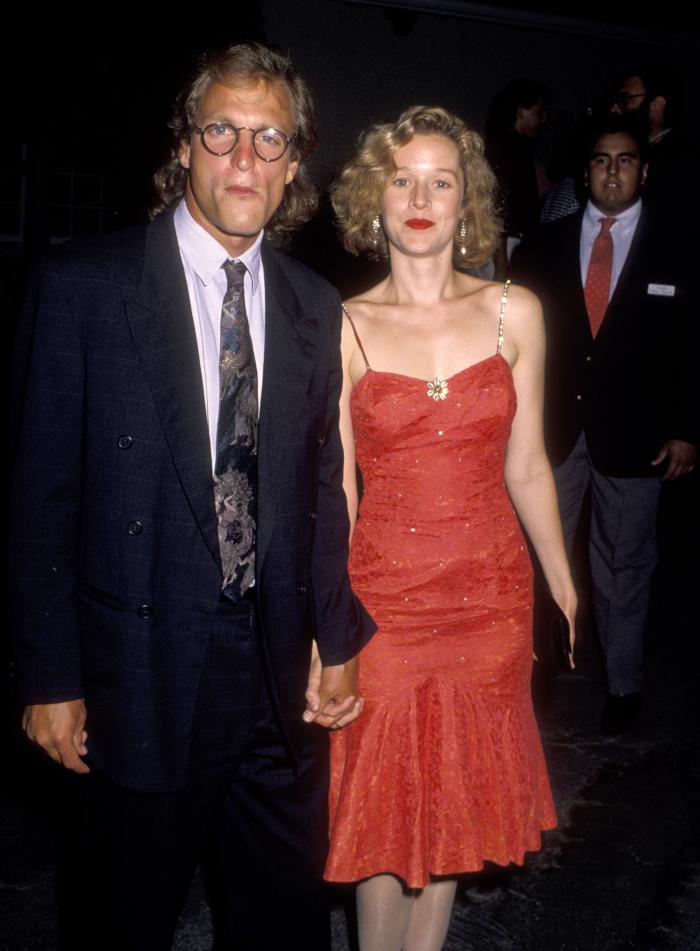 January Jones and Ashton Kutcher — Kutcher was Jones’ first boyfriend after moving to Hollywood, and according to her, he was kind of an unsupportive dick to her. 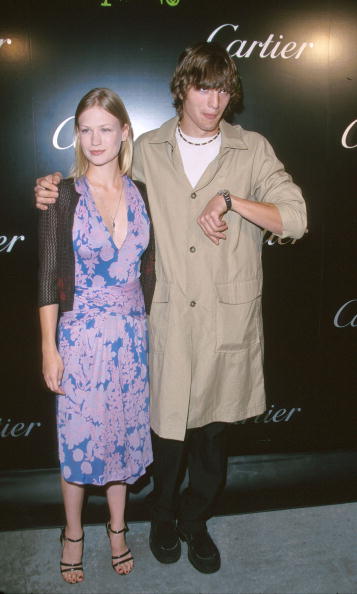 Bradley Cooper and Zoe Saldana — Bradley Cooper dated Renee Zellwegger for two years not that long ago (11 years ago), but their lives have gone in such different directions that it feels weird that these two were once a Hollywood couple (weirder still, Cooper was married briefly to Jennifer Esposito). After Zellwegger, Cooper dated Saldana for over a year, and they’d broken up by the time they starred together (sort of) in Guardians of the Galaxy.

Matthew McConaughey and Janet Jackson — They went out to dinner. 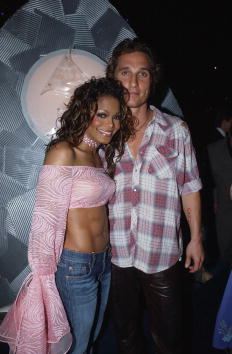 ← Jack Black Is Funny, Sexy, and Better Than Chris Pratt and We Should All Appreciate That | The MCU Enters the Spider-Verse With Alfred Molina's 'Spider-Man 3' Casting →