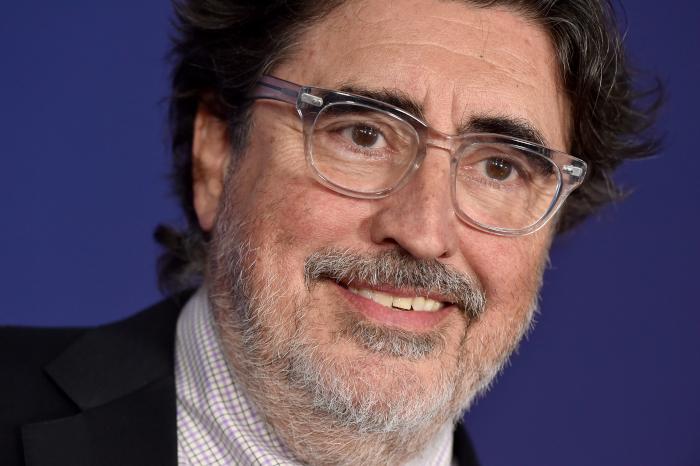 It seems that the Marvel Cinematic Universe is attempting to tackle the multiverse, a sci-fi concept that includes various realities, dimensions, and character iterations. It’s an idea that has long been used in both DC Comics and Marvel, and in films and TV shows like Spider-Man: Into the Spider-Verse and The CW’s superhero shows.

Spider-Man 3, which is not to be confused with Sam Raimi’s movie of the same name, has cast Alfred Molina as Dr. Otto Octavius (aka the villain Doctor Octopus). Molina will reprise the same role he played in Raimi’s Spider-Man 2. If that wasn’t exciting enough, the actor will be joining Jamie Foxx, who is reprising his role as the villainous Electro from The Amazing Spider-Man 2. In a now-deleted Instagram post, Foxx alluded to his character being a different version than the one he originally played.

There’s no confirmation from Marvel Studios just yet (and there won’t be for a while probably), but it seems rather obvious now with Molina’s casting that the MCU is creating its very own Spider-Verse (and multiverse in general). How (un)original. Is this Marvel’s way of copying Sony or did the studios agree that the MCU could be the live-action Spider-Man: Into the Spider-Verse if Tom Holland got to stick around for a while longer? Wouldn’t it be cool if Tobey Maguire and Andrew Garfield returned for Spider-Man 3?

I don’t know if my geeky little heart could take it. All I know is that if Molina and Foxx are on board then anything is possible with this movie that we still know nothing about. The only way I’d be shouting “take my money” is if Marvel officially introduced Miles Morales to live-action. It’s the least the studio could do.